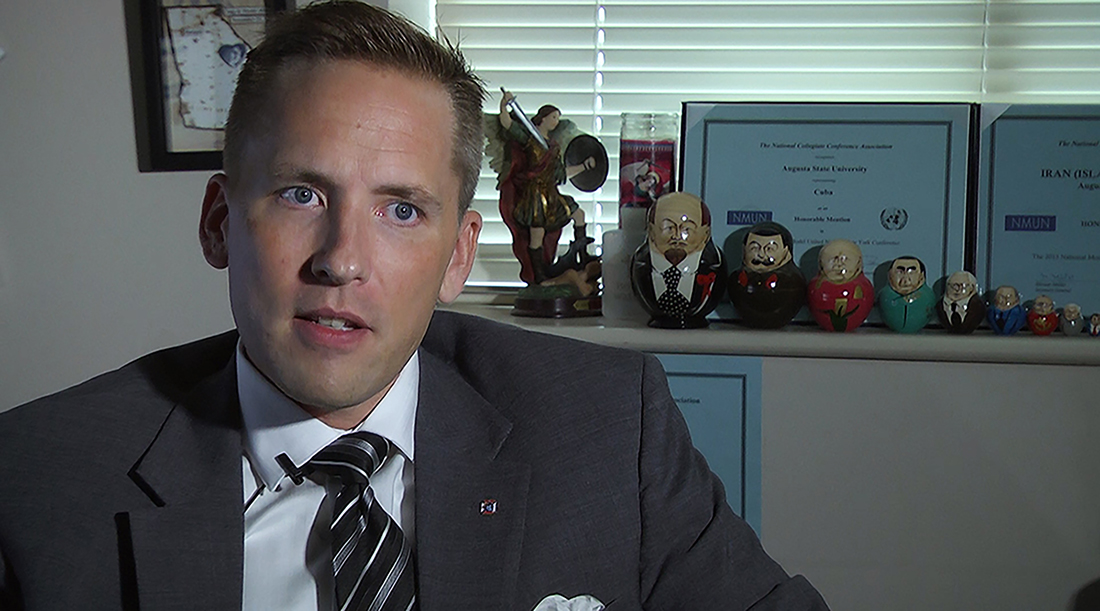 Terrorist attacks like the ones that recently happened in Spain’s Catalonia Region are a result of ISIS losing ground in Syria and Iraq, Dr. Craig Albert, associate professor of political science, told Veja, Latin America’s largest news magazine with more than 1 million subscribers.

“There is a new strategy, launched about 10 months ago, that has gained track recently. The more they lose territory in Iraq and Syria, the more they ask foreign militants to stay in their countries and commit acts of terrorism there instead of joining them abroad,” Albert said.