Teen girls from rural areas more likely to have undiagnosed asthma, be depressed 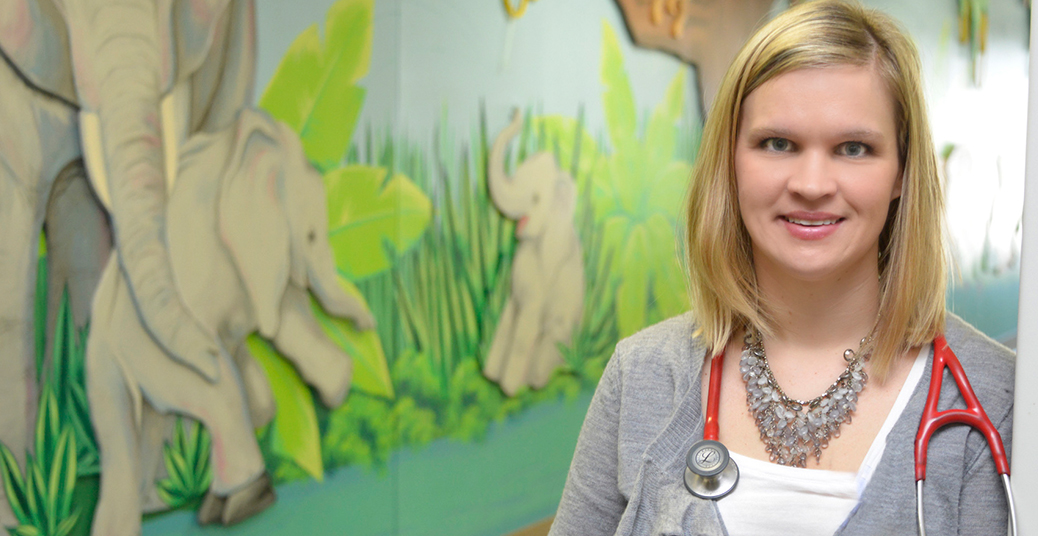 Teen girls who live in rural areas are more likely than their male counterparts to have undiagnosed asthma, and they often are at a higher risk of depression, according to researchers at the Medical College of Georgia at Georgia Regents University.

According to data collected during a three-year trial of an asthma program tailored to teens, the prevalence of asthma – both diagnosed and undiagnosed – was about the same in rural areas as it is in urban settings. But more girls had undiagnosed asthma than boys.

Bush, who is presenting her findings at the American Academy of Allergy, Asthma and Immunology Annual Meeting, Feb. 20-24 in Houston, also found that the overall rate of depression among asthmatic teens living in rural areas was higher than national averages.

Researchers performed depression screenings using the Depression Intensity Scale Circles (DISC) questionnaire on 332 boys and girls with the disease who were living in four rural counties in Georgia. Of that number, 26 percent – or 87 boys and girls – screened positive for depression. And of that group, 67 were girls.

“The overall percentage of depression is higher than has been shown in the literature for other chronic diseases, including inflammatory bowel disease, diabetes, congenital heart disease, and even among cancer survivors,” Bush says. “That was staggering.”

Scientists don’t yet fully understand the link between asthma and depression, she says, but they do know that depression is a potential barrier to diagnosis and treatment of the disease.

“Adolescents who are depressed may be less likely to talk about their symptoms or may attribute them to something else,” Bush says. “And so much of asthma treatment is about self-management – figuring out your symptoms and preventing an attack when you recognize those symptoms. If you’re depressed, you are less likely to be aware of and have the ability to interpret those symptoms.”

The data Bush used for her analysis was collected during a National Heart, Lung, and Blood Institute-funded trial of Puff City, led by Dr. Martha Tingen, Charles W. Linder Endowed Chair in Pediatrics, and Dr. Dennis Ownby, Professor of Pediatrics. The program was aimed at helping teens who live in rural areas manage their disease and avoid potentially fatal complications.

Teens from rural areas face a number of problems that could complicate their asthma, including poor housing quality, air pollution, trouble getting to doctors, smaller, less-equipped hospitals, and more exposure to tobacco. Previous studies have shown smoking is more prevalent in rural areas than inner-cities.

Asthma, which affects more than 300 million people worldwide, is a chronic inflammation that causes a temporary narrowing of the airways that carry oxygen to the lungs. Those narrowings – commonly called asthma attacks – cause more than 4,000 deaths each year in the United States alone, according to the American Lung Association.