Sutherland to lead research efforts for College of Science and Mathematics 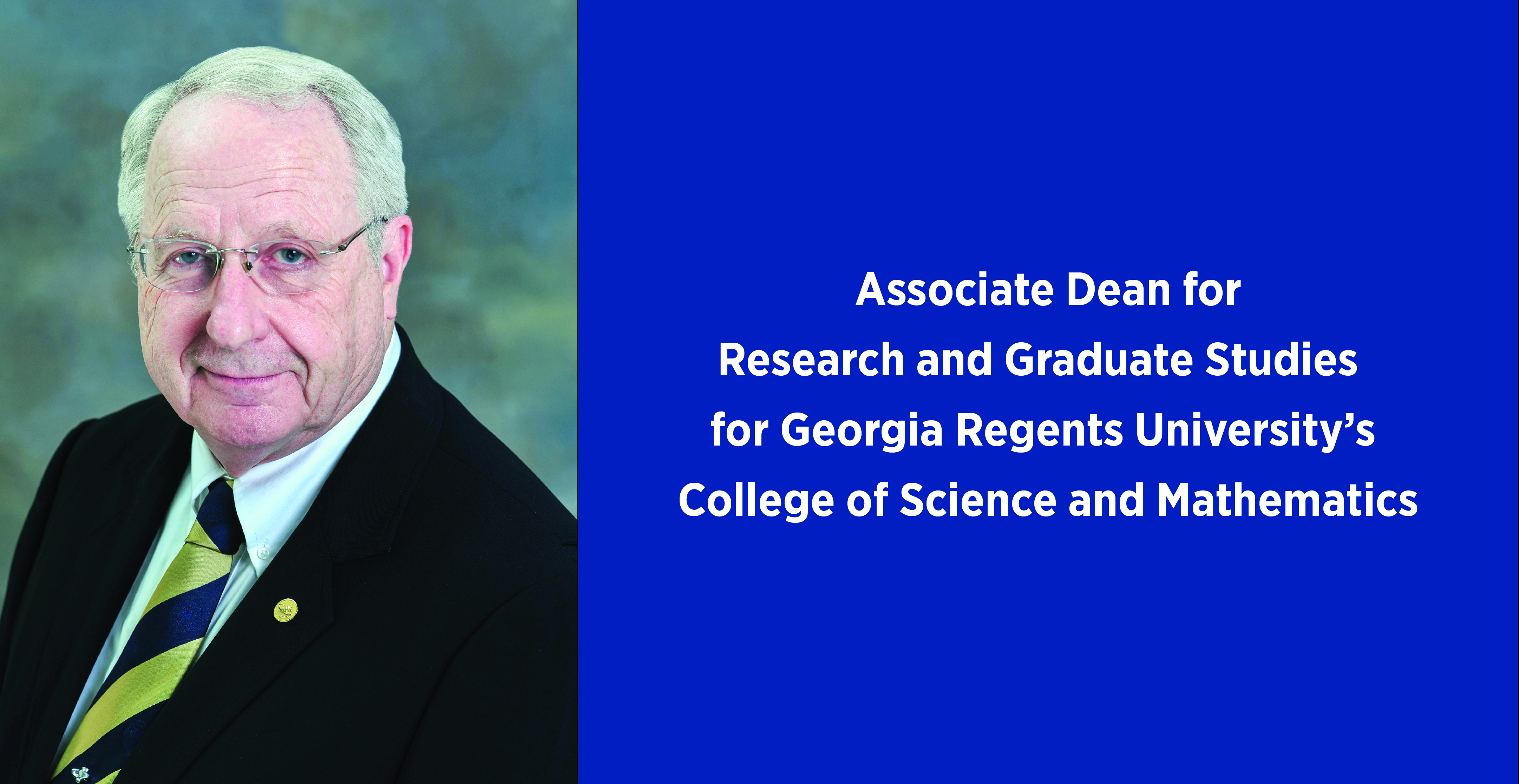 AUGUSTA, Ga.- John Sutherland, Chair of the Department of Physics at East Carolina University, has been named the Associate Dean for Research and Graduate Studies for Georgia Regents University’s College of Science and Mathematics effective July 1.

He will serve as director of GRU’s Center for Undergraduate Research and as a liaison between the college and government agencies.

”Dr. Sutherland is an accomplished researcher who has demonstrated expert leadership in guiding innovation in higher education and science,” said Rickey Hicks, Dean of GRU’s College of Science and Mathematics. “His ability to not only manage research teams, but to promote an academic environment that advances discovery, makes him the perfect choice to guide our college’s research efforts.”

For 13 years, Sutherland served at ECU in various capacities, including Chair of the Department of Physics and Interim Dean of the Thomas Harriot College of Arts and Sciences.
Prior to that, Sutherland taught and conducted research at numerous institutions including the State University of New York at Stony Brook’s School of Medicine, the Lawrence Berkeley National Laboratory, and the Georgia Institute of Technology. He also held tenured faculty positions at the Walter Reed Army Institute of Research while serving a tour as a captain in the U.S. Army Medical Service Corps.

Sutherland is an award-winning physicist who has been recognized for inventing the IMAGESystem – the first charged-coupled device electronic imaging system for recording fluorescence from electrophoretic gels – and the Fluorescence Omnilyzer – a single-photon counting system that records simultaneously the wavelength, time-of-arrival, and polarization of each detected photon. He has completed several fellowships and has been published in more than 150 publications. 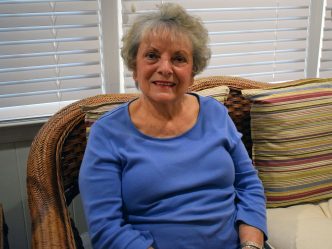