“Step Afrika!,” the first professional dance company dedicated to the tradition of stepping, returns to the Maxwell Theatre at 7:30 p.m. on Thursday, Sept. 22 for a night of percussive dance.

Since their last sold-out performance in 2007, they’ve been on Broadway and the show has been completely revamped.

According to Kelly Thomas, director of the Maxwell Theatre, the show is not only bigger and better. It’s more educational as well.

“You won’t just see a step show when you come to ‘Step Afrika!,’” he said. “You’ll learn about step as well.”

The brainchild of founder C. Brian Williams, a graduate of Howard University who learned to step as a member of the Alpha Phi Alpha fraternity, “Step Afrika!” performs at more than 50 colleges and universities every year.

Arriving a day early, the company will participate in a series of workshops put on by Student Life and Engagement, helping students prepare for a student step show on Nov. 20.

Tickets are free for GRU students with a valid JagCard, $5 for staff, students and children, $10 for alumni and military and $15 for the general public. Tickets can be purchased at the box office or online here. 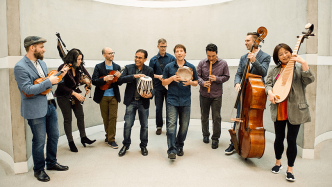 Experience the world at the Silkroad Ensemble concert March 30 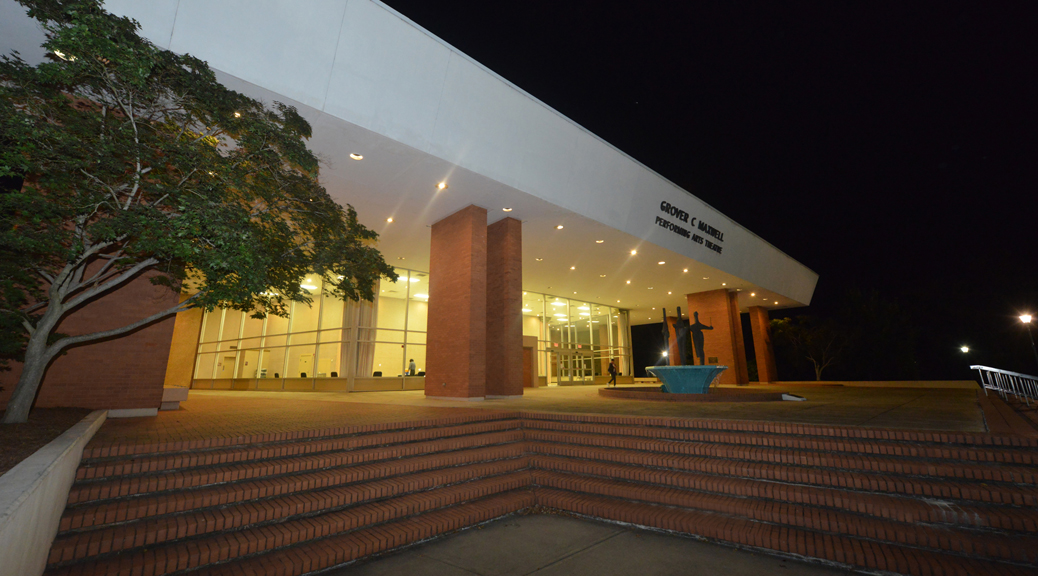 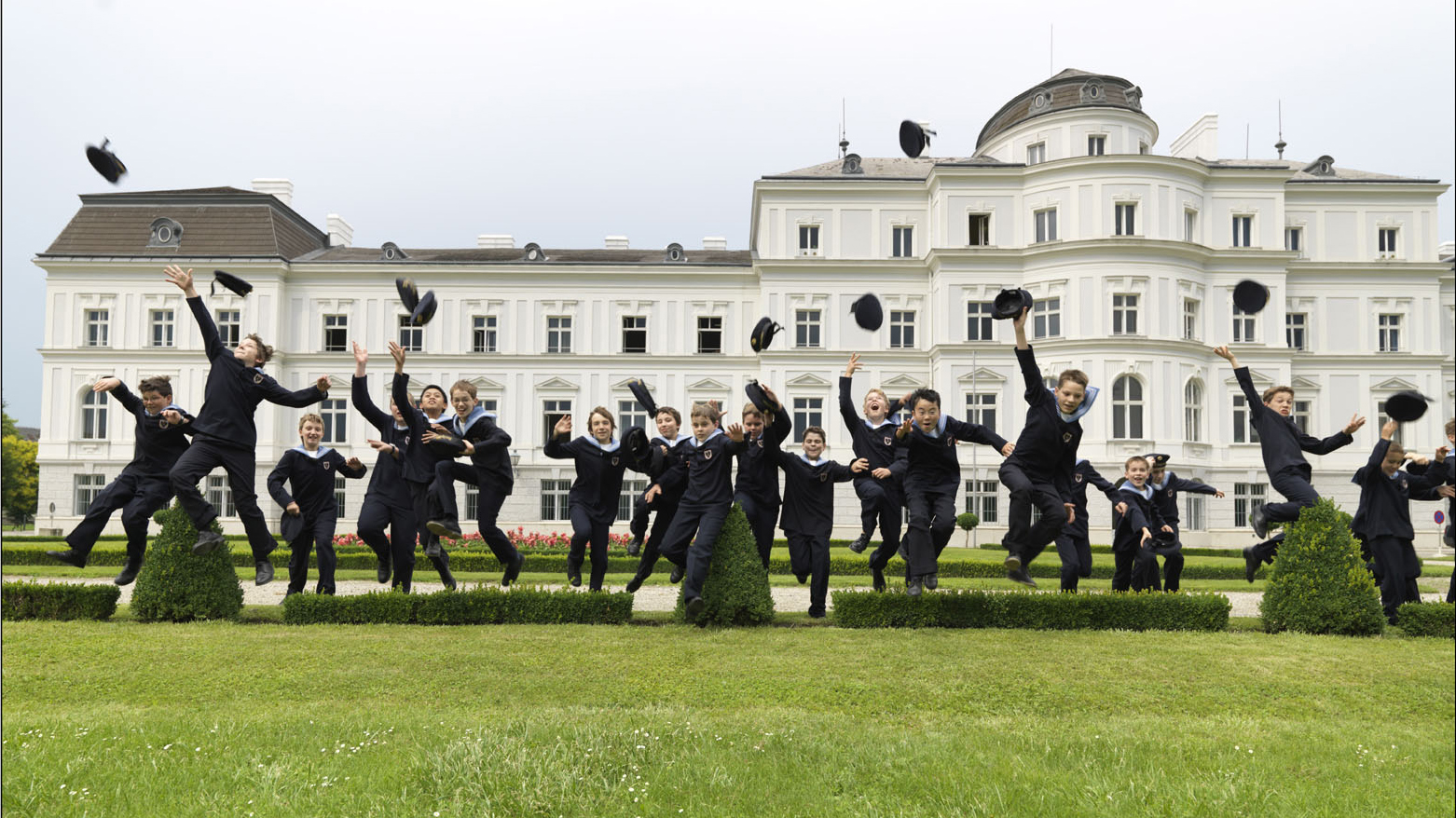