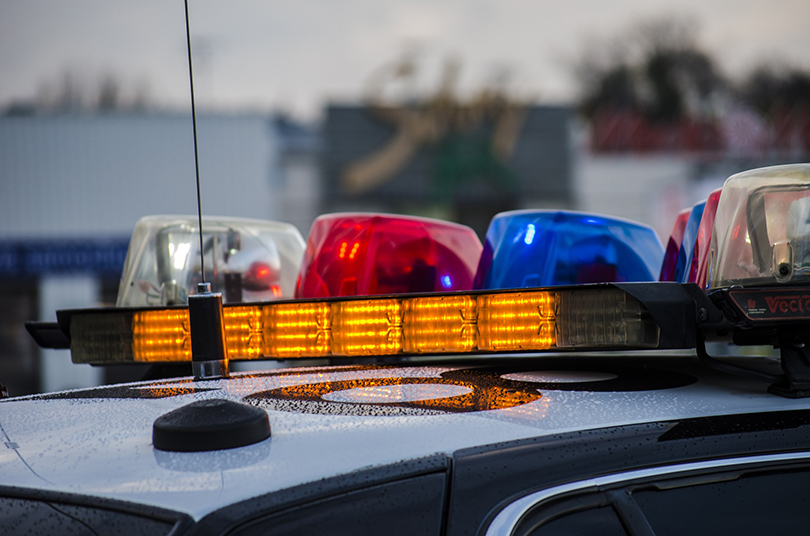 Beginning with the new fiscal year, July 1, Augusta University Police Department is the official title for the department.

Similar to its parent institution, the police department has had many different names before unifying as the AUPD.

“We had police bureau, public safety division… so I really wanted to make sure that we branded the department correctly based on the mission that we have,” said Chief James Lyon, Augusta University Police Department.

Housed under the AUPD are several divisions, including a Patrol Division, an Investigations Division, and two newer divisions: Community Services Division and a Professional Standards Division.

“One of the new functions we’ve added is the Community Services Division that allows us to have the latitude and the focus on getting out in the community and engaging with the community through crime prevention and problem solving” Lyon said. “Really having that community policing philosophy in the university.”

The second, Professional Standards, is responsible for training the police department, accreditation and internal affairs, including internal investigations if necessary.

With over 50 Peace Officer Standards Training (POST) certified officers, the AUPD is working to change its perception within the Augusta University community, while upholding the 200+ accreditation standards issued by the Georgia Association of Chiefs of Police.

“There’s a lot more to policing than enforcing the law. We have to treat people with dignity and respect in all encounters,” said Lyon. “So we have been training our folks with the mindset that you need to be a guardian. And, you’ve got to be a warrior when the time comes and you need to be.”

The AUPD is able to be both guardian and warrior due to its position as a full-service law enforcement agency for AU and AU Health.

This full-service agency goes beyond officers patrolling the different campuses, but extends to an on-campus sub-station on the Summerville Campus, the RAVE Guardian app and crime prevention programs to give every member of the university community as many tools as possible to stay safe and feel secure.

“We wanted to make sure that people knew when they called for assistance, that they know they’re calling a police department, and that they’re going to get a police response,” said Lyon. “That’s part of the reason why I thought it was important to make this change [to AUPD].” 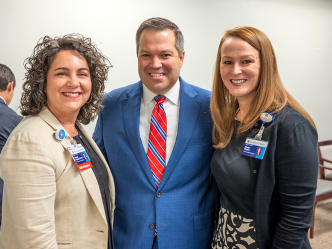 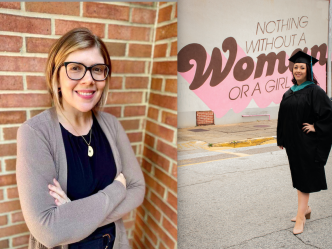 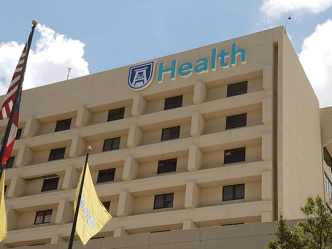 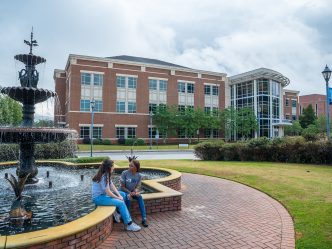 ‘Without it, we couldn’t do what we do’: Grant helps Augusta University with DUI education