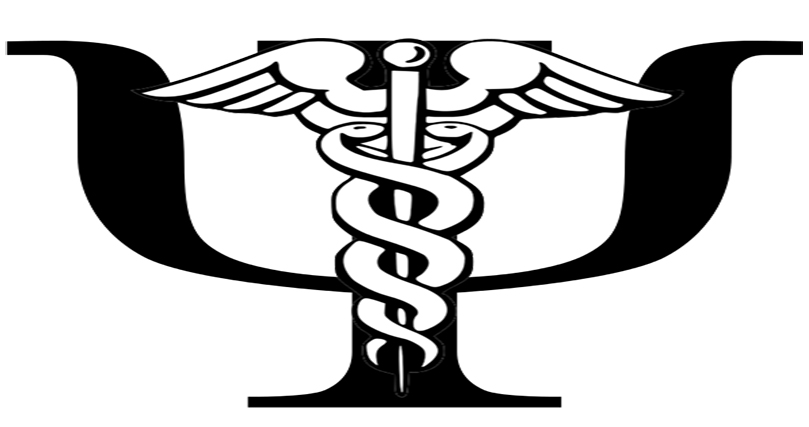 The numbers tell the story.

In 2013, the Council of Graduate Schools found that, despite rising numbers of ethnic minority students entering graduate programs for the first time, African-American students accounted for only nine percent of the total STEM graduate population. By comparison, Hispanics and Latinos — also woefully underrepresented at the graduate level — accounted for just 15.2 percent of STEM graduates.

Taken as a whole, the numbers are problematic.

But in regard to psychology, they’re especially grim.

In an increasingly diverse workforce, that lack of voices is cause for alarm.

Thankfully, it isn’t an insurmountable problem.

Since 2003, the Department of Psychological Sciences at Augusta University has been hard at work addressing the issue.

Working alongside other faculty in the Psychology Department, Drs. Quentin Hartmann and Sabina Widner developed the Ethnic Minority Pipeline Program with the aims of mentoring and preparing high-achieving ethnic minority students for graduate school. Dr. Michelle Johnson, a lecturer in the Psychology Department, said the pipeline — now in its 13th year — achieves its goal with a two-pronged approach.

“One aspect was that we would invite anyone who wanted information about getting into graduate school,” Johnson said. “What kind of GPA should I have? What kind of research experience? Anyone who identified as an ethnic minority student could be a part of the program and receive that mentoring.”

In addition to multiple information sessions, students who showed exceptional interest and performed well also had the chance to earn a stipend. Often, the award covered the cost of sending students to various professional development conferences.

The other aspect of the program, Johnson said, was offering students one-on-one mentoring and the opportunity to participate in current research.

To date, several recipients of the mentoring award have moved on to graduate school or full-time employment.

Even so, Johnson said the program is in for some big changes.

She said the department’s new emphasis on mentoring will give faculty the opportunity to reach more students than ever before. The hope is that, by spending more time mentoring students face-to-face, faculty will be better able to prepare ethnic minority students for the rigors of graduate programs.

It’s a logical decision, especially for a department that’s had tremendous success with previous mentees.

Lylliam Cain, a recent graduate of the pipeline program, said the mentoring she received as an undergrad played an important role in her decision to apply to grad school.

“Being a part of the Psychology Department gave me a deeper appreciation for interdisciplinary education,” she said. “It’s definitely influenced my decision to apply to graduate school.”

She said her time in the program was “transformative” and that the mentoring she received afforded her research opportunities she might not have gotten at other universities.

“Drs. Johnson and Patton guided me through the process of designing a study, submitting research for review and collecting and interpreting data,” she said. “They also taught me, by example, how to be a supportive colleague. No matter how busy their schedules, they always made themselves available.”

Although the program changed the way she approached her education, Cain said there’s still a stigma surrounding these sorts of pipeline programs. That said, she believes the conversations they start are anything but negative.

“I think a lot of people misunderstand the purpose of these programs,” she said. “Having one on campus with students like myself, who identify with other cultures, draws attention from the community and provides a platform for discussion.”

That discussion, she believes, is the first step to getting more voices heard at the professional level.

“What’s really valuable about this program is its attention to the need for mental health professionals who can bring unique cultural sensibilities to the lab, the classroom and the therapist’s chair,” she said. “Those sensibilities are especially warranted when working with minorities in a clinical setting.”

Cain said she believes placing more importance on mentoring will benefit not only the program, but the way ethnic minority students view educational prospects as a whole.

“My minority pipeline mentor, Dr. Lindsey West, helped me to pursue graduate schools at institutions that value cultural diversity,” she said. “That level of care, combined with the enriched education and supportive community I found at Augusta University, are my new gold standard.”

And that standard, she said, might just be what’s missing from other STEM graduate programs.