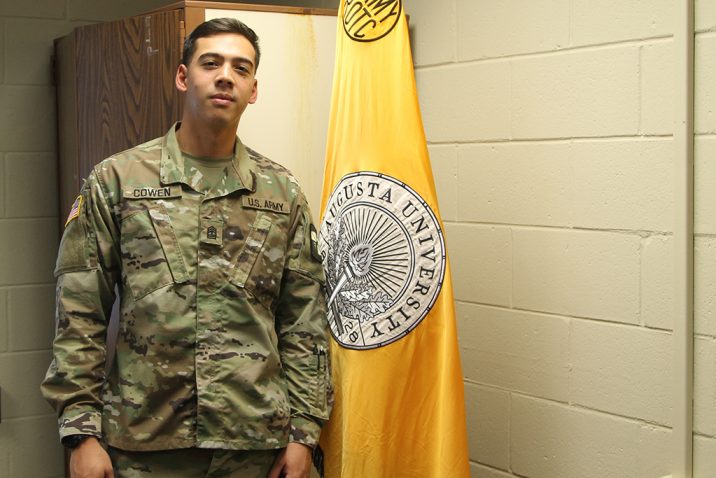 I was born in Fort Polk, Louisiana, but lived in Arizona, Germany, and Georgia most of my life. I attended Greenbrier High School.

I decided to attend Augusta University mostly because I wanted to stay close to family and friends. 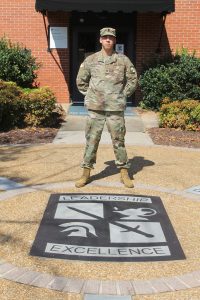 I chose information technology as my degree because it is relevant today and will stay relevant in the future.

My plan is to go active duty and make a career out of it. I am hoping to branch either infantry, military intelligence, or signal.

One of the biggest misconceptions about ROTC is that it’s an easy A, and although it isn’t a tough course, it does require you to be involved.

The hardest part for me was getting used to running.

I am excited to lead and motivate new cadets. 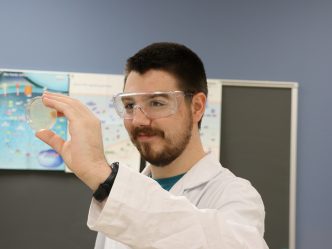 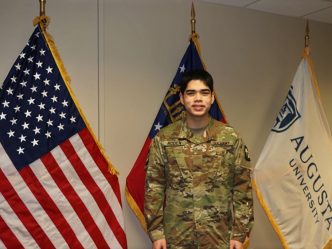