Partnership and a PSA give students real-life experience 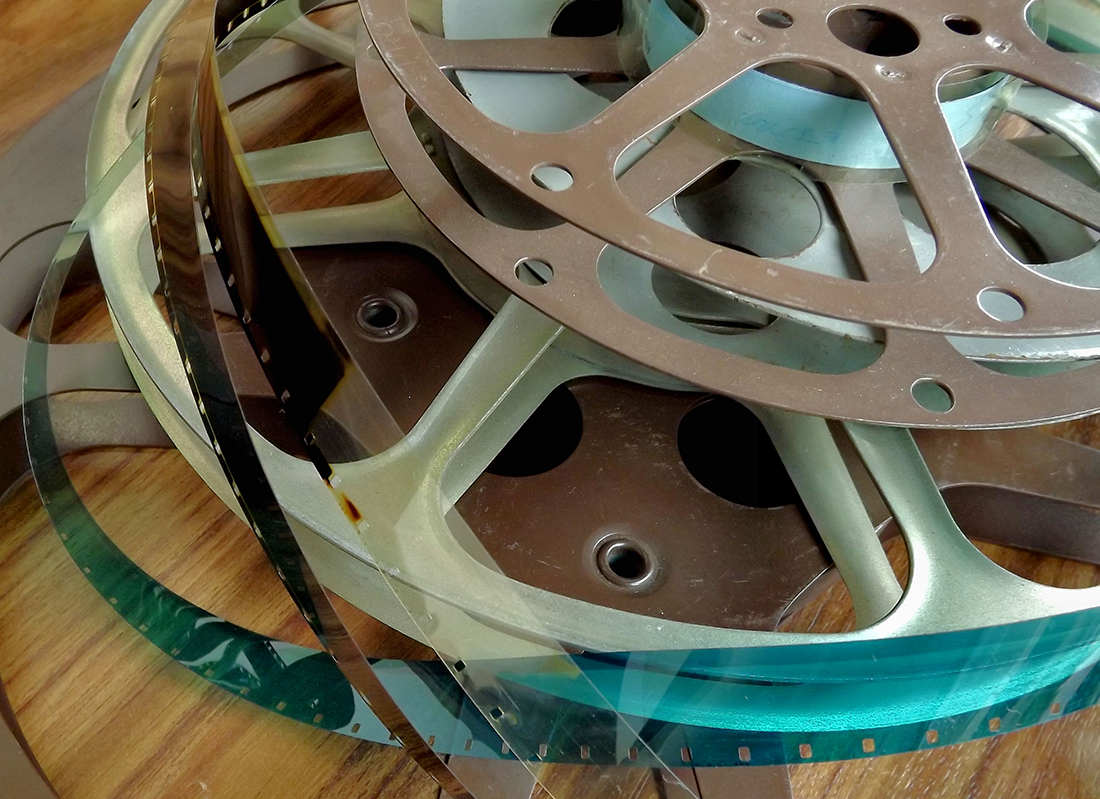 A class project turning students into filmmakers shows how powerful partnerships between Augusta University’s Summerville and Health Sciences Campuses can be.

“I think this collaboration shows that when you take a liberal arts university and a medical college, there are ways you can work together to come up with interesting and successful projects,” said Rick Pukis, associate professor in the Department of Communication.

Pukis and Christine O’Meara, director of Cancer Information and Awareness at the Georgia Cancer Center at Augusta University, started their partnership five years ago when Augusta University’s Summerville Campus went smoke-free. Since then, they’ve covered topics including skin cancer, obesity, and HPV.

“The topics we pick are selected because they are specific to the health of college students,” O’Meara said. “We choose them because we want students to be impacted by them. After all, we are developing the public health leaders of the future.”

For Pukis, it’s an example of experiential learning. O’Meara gives a presentation about the topic just like a client in the real world would. The students, who would be working for the corporation representing that client, are tasked with developing a treatment, storyboard, first cut and a final cut.

“Christine and I want the students to treat this PSA like a real world project, because we want to partner with a local television station that could run the PSA during commercial breaks,” Pukis said.

Fordham, a senior Communication student, said the inspiration for his PSA titled Progeny came from a story his dad told him.

In the film, a son receives a call from his father. The father has been diagnosed with lung cancer, and when he hears the news, the son, a smoker himself, throws away a pack of cigarettes.

The film mirrors a scene Fordham remembers his dad telling him when he was young. As a child, Fordham’s dad watched his father throw away his cigarettes after receiving a phone call. On the line, Fordham’s dad’s uncle shared the news he had been diagnosed with cancer.

“I really wanted to capture the emotional response to learning a family member was diagnosed with cancer,” he said. “Cancer doesn’t just affect the person diagnosed. It affects their family, their friends and their community.”

Pukis and O’Meara both said they hope their partnership will show their colleagues how powerful interdisciplinary collaboration between the Georgia Cancer Center and Augusta University can be. It’s a sentiment echoed by Fordham.

“We have communication students who want to do this type of project. They just need the opportunities like Professor Pukis and Ms. O’Meara gave me,” he said. “If medical professionals have ideas for film projects, send them to us.”

His video and other award-winning tobacco-related videos produced in this semester‘s Television Production Course can be viewed on the Georgia Cancer Center’s website. 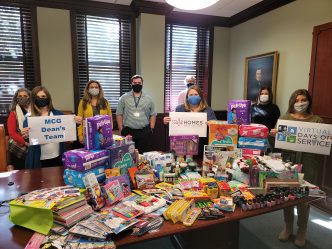 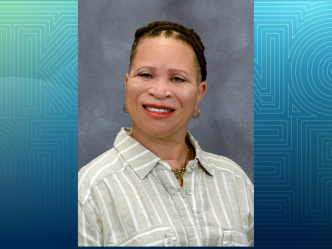 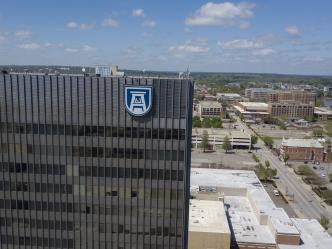