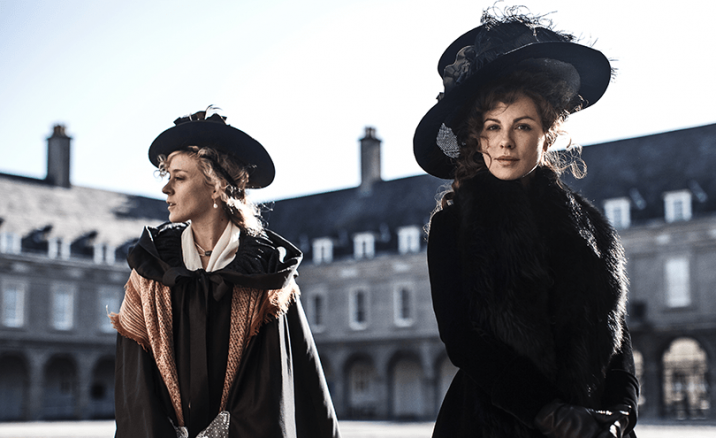 At 1 p.m. on Saturday, Jan. 26, the Maxwell Theatre will host Academy Award-nominated writer/director Whit Stillman for a screening of his 2016 film Love & Friendship.

After the movie, Stillman will participate in a Q&A session and a book signing.

According to Associate Professor Matthew Buzzell, Stillman represents a singular voice in American cinema and is a perfect speaker to bring for Writers Weekend.

“For the last three decades, Mr. Stillman has been one of the most significant voices of American independent cinema,” Buzzell said. “That he was nominated for an Academy Award for the screenplay of his first feature film, 1990’s Metropolitan, speaks volumes.”

With its uniquely erudite and witty dialogue, Buzzell says Metropolitan laid the groundwork for the five feature comedies to follow, including Love & Friendship, which is based on Lady Susan, a short novel by Jane Austin. It stars Kate Beckinsale and Chloe Sevigny.

“I am so pleased to collaborate with Professor Anna Harris-Parker of the Department of English & Foreign Languages to bring Mr. Stillman to Writers Weekend and to the Cinema Series,” Buzzell said.

The event is presented by the Cinema Series and the Augusta University Department of Communication. Admission is free thanks to the Office of Student Life and Engagement and the support of the Bees Knees and The Hive. 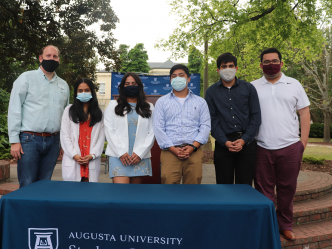 Written by Eric Johnson
Military Appreciation Day doubleheader set for Feb. 2
FacebookTwitterPinterestWhatsApp
Musical premiering at the Maxwell Theatre is as Augusta University as it gets