One of two hospital appeals dismissed 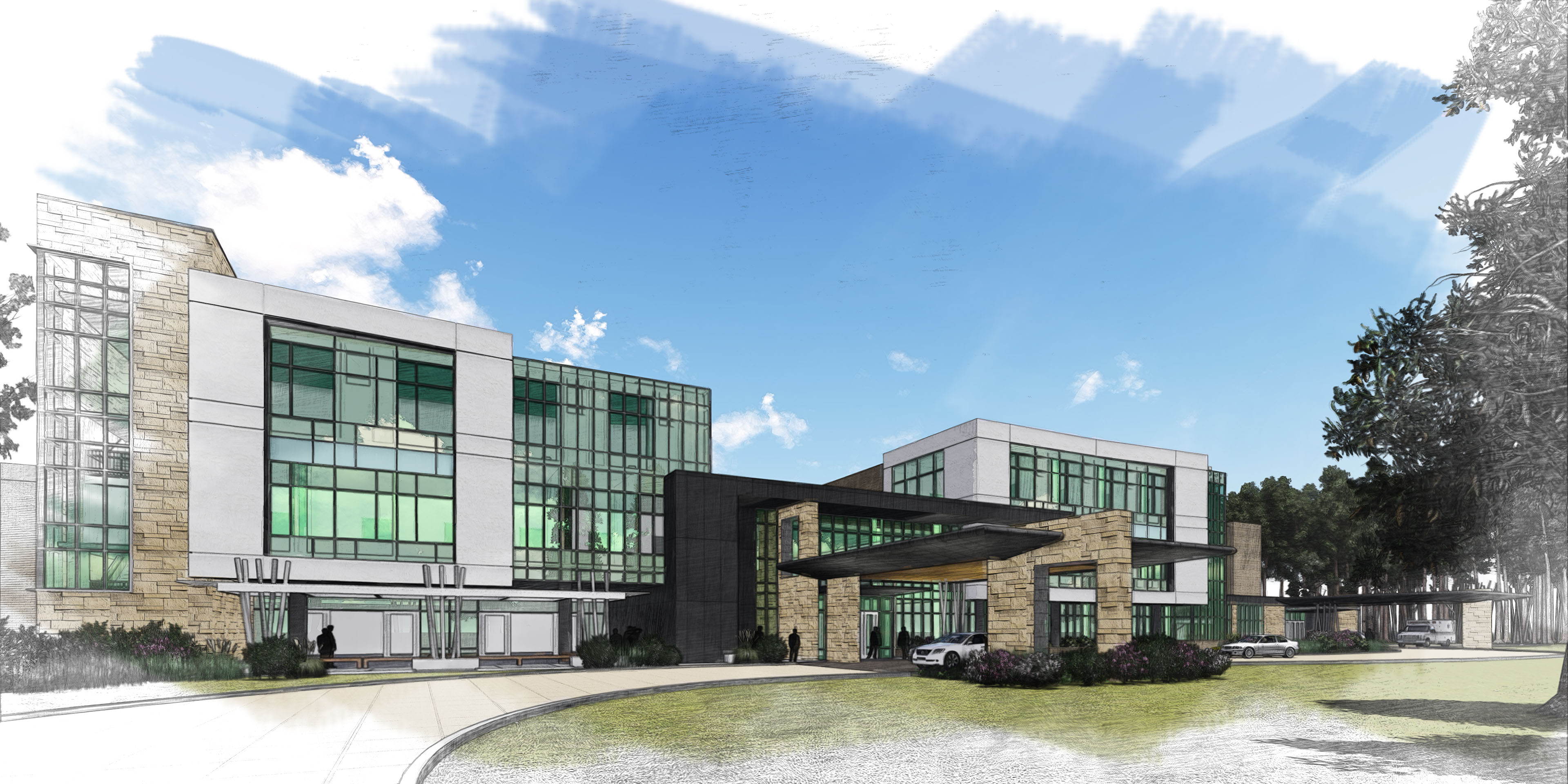 In November 2014, the Department of Community Health granted a Certificate of Need to our medical center to build a hospital in Columbia County, a decision that has been appealed by Doctors Hospital.

A Petition for Judicial Review filed by Doctors Hospital was dismissed April 11 – another major victory for the citizens of Columbia County and surrounding communities who eagerly await a hospital to call their own.

Doctors has a Declaratory Judgment Petition appeal pending, which is expected to be heard by the Court of Appeals in July. This ruling will be the final step before the project can move forward, and we anticipate a decision by late fall.

As a reminder, DCH will not let us begin construction until all legal avenues have been exhausted.

In the meantime, we are working with our team members, community practitioners, and other stakeholders on additional design elements of the facility, and we’ll soon begin collaborations with commissioners and other key community leaders to build Columbia County’s first hospital.

We are eager to move forward as soon as possible to better serve the needs of our community.

Thanks for your continued support. We are nearly there.