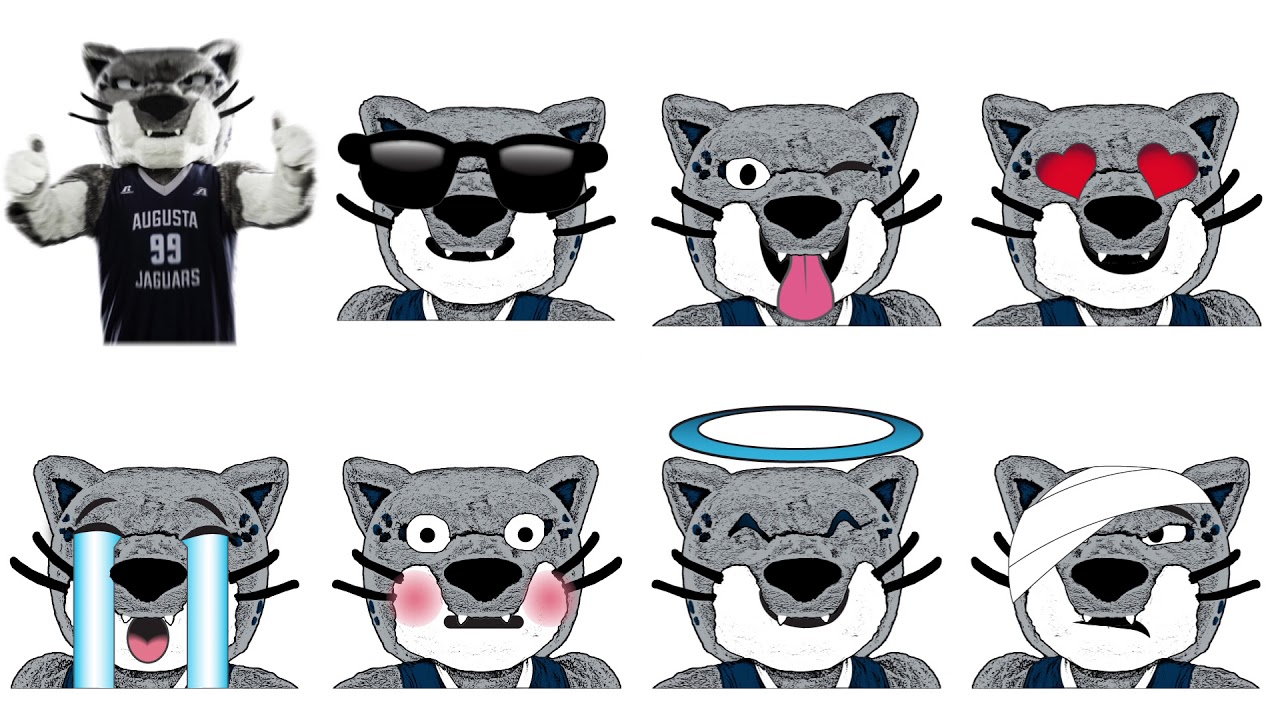 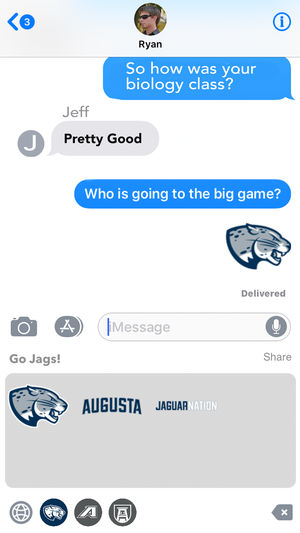 Use the new emoji pack to put your best paw forward and show your AU pride in messages, texts, emails and tweets. It’s free to download and available for both Apple and Android phones.

The emoji keyboard was built by Augusta University’s Jaguware team, part of the Academic & Research Technology unit of Information Technology Services, and illustrated by graphic designers in the Division of Communications & Marketing.

Look for new emojis to be added throughout the year as Augusta University uploads new limited edition emoji packs for special events like graduation and Alumni Weekend.