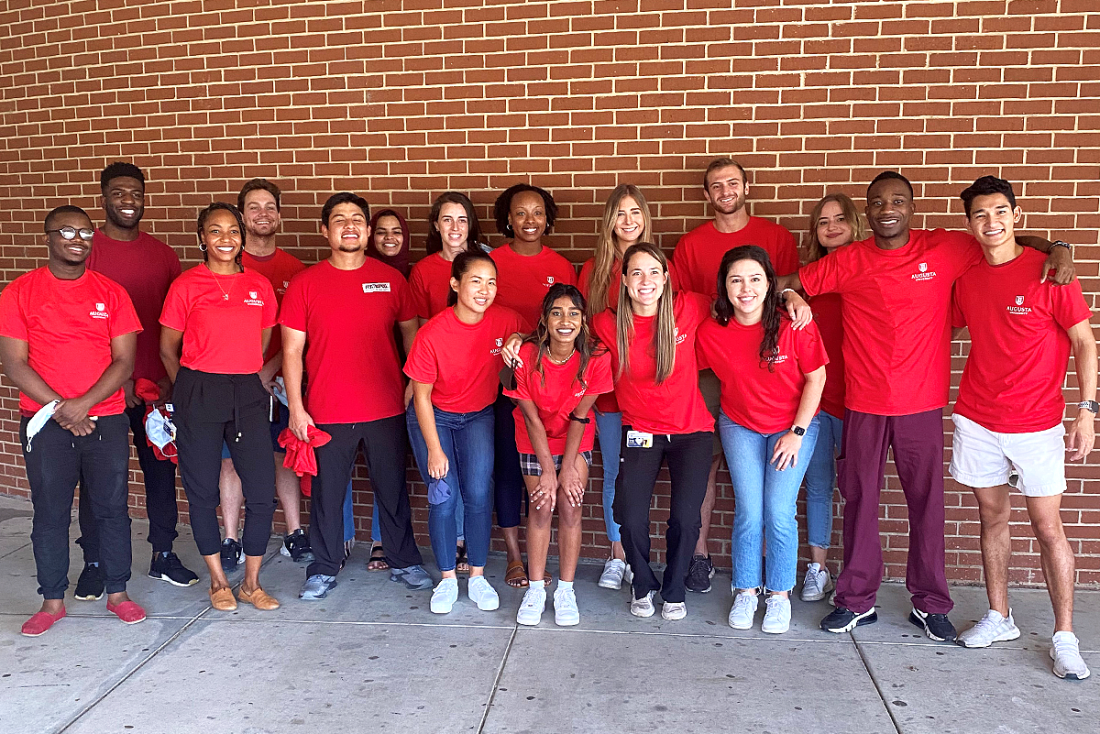 The United States is facing an opioid crisis of epidemic proportions, but Dr. Marlo Vernon and her team are doing their part to head it off at the pass.

For the past three years, Vernon has worked on intervention programs alongside undergraduate and graduate students from the Cancer Prevention, Control and Population Health Program at the Georgia Cancer Center and the Medical College of Georgia at Augusta University.

Opioids are a factor in at least seven out of every 10 overdose deaths.

Vernon, an assistant professor at the Georgia Cancer Center and MCG, has headed up an intervention program funded by the Georgia Department of Behavioral Health and Development Disabilities at Tutt Middle School from 2019 until this year.

The program featured five institutions within the University System of Georgia partnering with local schools to educate and mentor young people about the problem of opioids and misusing prescription drugs.

While the other four universities and colleges chose to adopt high schools, Vernon and her team selected Tutt Middle School.

“The other schools that have participated in this project chose to intervene at a high school level, but we chose middle school students and I have been really pleased and have had a wonderful time working with them,” Vernon said.

According to the U.S. Department of Health and Human Services, 10.1 million people misused opioids in 2019. The age range for that study began as young as 12, so selecting middle school as the time to intervene made perfect sense to Vernon.

“We used the Georgia Health Student Survey that all students fill out every year, and we saw that middle school students had very low, almost non-existent self-report of using or misusing prescription drugs or opioids,” Vernon said. “As a public health professional, I always want to start from the earliest you can to prevent a behavior, and so that is why we chose to work with middle schoolers.

“It’s been an amazing and fun experience. Everyone at Tutt has been so supportive. Sometimes when you have a project like this, it can be difficult to develop those relationships, but Dr. Tikki Middleton and her teachers have just been amazing.”

Middleton agreed that the partnership was a good opportunity for her school.

“I knew from looking at national news that there is an issue with opioid use, which was part of the appeal to say yes to this partnership,” said Tutt Principal Tikki Middleton, EdD. “This was a great opportunity to bring awareness to what many in our area don’t know about or have overlooked.

“The program has helped spread and solidify education in that area because the children that have participated in the student lead group, they are having conversations with peers, and then when they take the information items home, that sparks conversation as well. What’s exciting for me, it’s not just an isolated school conversation about education and misuse. You get to go home and then the children are able to facilitate that conversation at home and with friends outside of Tutt.”

The partnership, which celebrated its conclusion May 12 with a field day, began in October 2019. The team of students from MCG and Augusta University met with the middle schoolers two or three times a month, usually for about 30-40 minutes Thursday mornings. Occasionally, the meetings included guest speakers, and even during the Covid-19 pandemic, the program was able to keep going virtually.

The student leaders group included representatives from sixth, seventh and eighth grades, all nominated by their homeroom teachers. While students have moved on to high school, the core group has stayed strong and been able to mentor each new group that has come in.

“The primary goal of our project was prevention of opioid use and misuse alongside prescription drug abuse and misuse prevention,” Vernon said. “We trained two different teams of undergraduate and graduate students. Our first team was made up of PAs, PTs and medical students, and then they all graduated.

“Then after Covid, we trained a new team of MCG students who were second years in the Strategic Prevention Framework. They then created their own curriculum that we took into the middle school and then taught that model to the middle school students. The middle school students then developed an intervention for their own school which is specific to their peers using what’s called positive social norming,” Vernon continued. “We did a school-wide survey and we pulled out important themes, and our student leaders from Tutt voted on the themes and the messages they wanted to use to create posters that have been up at the school.”

Though the partnership has come to a conclusion, both Vernon and Middleton know the groundwork that has been laid will have a lasting, positive impact for years to come.

“One of the goals of this model is sustainability,” Vernon said. “The hope is that the project won’t stop just because the direct involvement from our team is no longer there. The posters and other materials will be at the school’s disposal and they can keep them up and keep rotating them. The students will have this knowledge and ability to communicate these messages within the middle school and they’ll take that with them to high school. And then all of the materials that we have provided to students, parents, faculty, and staff at the school will still be available to them as well.

“While we may not be coming in every week, depending on how the state moves forward with the project, all the messages and the education that we have worked on will still be there with the students in the school.” 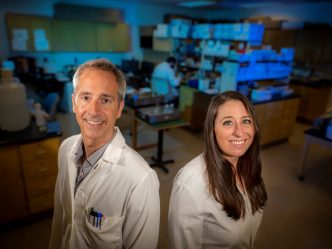 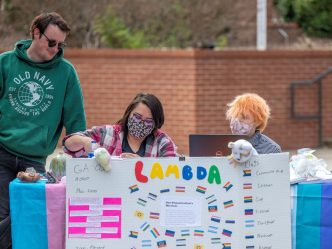