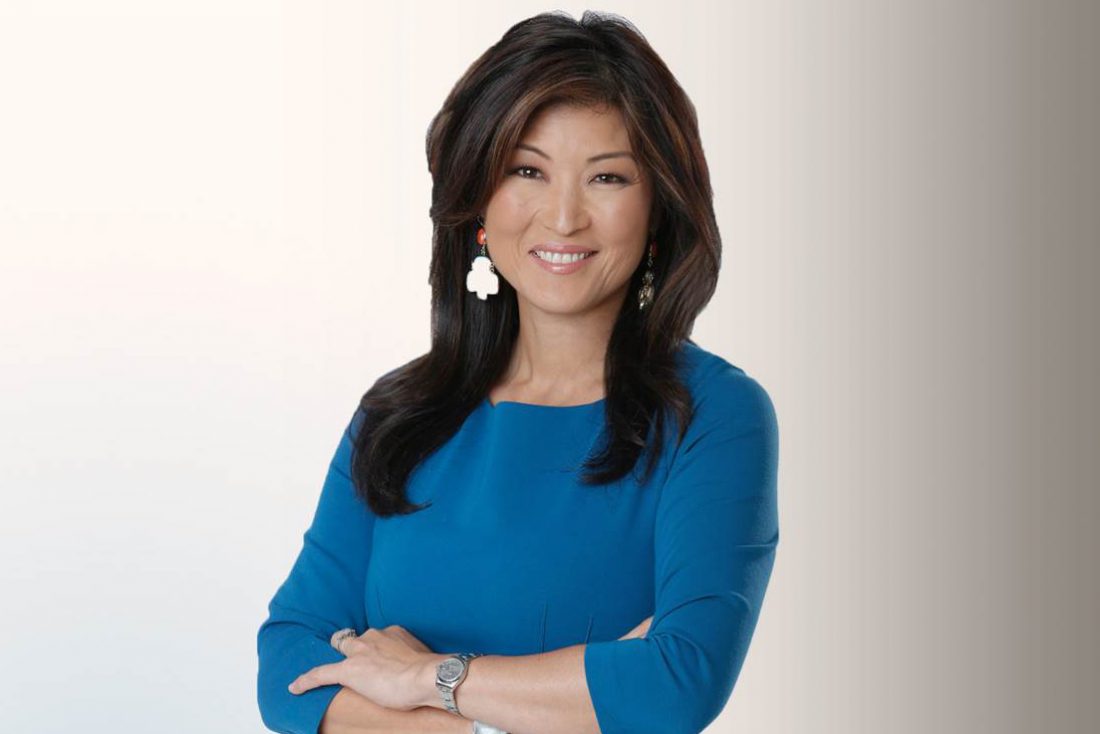 Juju Chang, the Emmy Award-winning co-anchor of ABC News’ Nightline, will be the keynote speaker for an Augusta University event intended to raise awareness and educate the community about the history of anti-Asian hate in this country.

Augusta University’s Office of Diversity and Inclusion will present “Fostering Inclusivity: Examining and Dismantling Anti-Asian Discrimination and Hate in 2021” at 6 p.m. Tuesday, April 20, via WebEx.

According to Dr. Tiffany G. Townsend, Augusta University’s chief diversity officer, the panel attempts “to give voice to members of our community that are of Asian descent through the sharing of stories and testimonies. The idea is to help members of the AAPI community feel seen, heard and validated on our campus.”

Among those scheduled to speak during the “In Our Own Words” panel discussion are Annamalai Ramanathan, director of administration, Department of Family Medicine; Dr. Raymond Rufo, past president of the Chinese Consolidated Benevolent Association; Dr. Sudha Ratan, professor of political science; and Christina Cho, president of the Korean American Medical Student Association. The discussion will be moderated by Si-Long Chen, president of Asian Students in Augusta.

Chang was born in Seoul, South Korea, and was raised in Northern California. She said most of her childhood, she saw herself as an “all-American girl,” but it was often punctuated by reminders that some people saw her as an outsider.

“Racial name-calling or teasing was not uncommon,” said Chang, who graduated with honors from Stanford University with a Bachelor of Arts in political science and communication. “But the real sense of ‘otherness’ came from watching my father interact with the world. I witnessed people treat him shabbily or condescendingly.”

As she entered into journalism, Chang said she struggled more with feeling marginalized as a woman in the early stages of her career.

“But over the years, I tried to balance the need to speak out as an Asian American on some issues while not being seen as overly invested,” said Chang, who is a member of the Council on Foreign Relations and a founding board member of the Korean American Community Foundation.

Chang, who also reports for Good Morning America and 20/20, has covered the recent rise of hate crimes toward the Asian American and Pacific Islander community as anchor of the ABC News Live special “Stop The Hate: The Rise In Violence Against Asian American“ and the 20/20 special “Murder In Atlanta“ following the Atlanta mass shooting.

Chang’s recent 20/20 special with David Muir focused on the Atlanta mass shooting and the increase in anti-Asian American hate crimes around the country. While she was reporting on news, Chang said it was important not only for her, but also for the viewers to see her address these topics.

“Representation matters, not just for the viewers’ benefit, but for the insights and perspective that the reporter brings to a story,” she said. “I didn’t just draw on my decades of reporting, but on my lived experience. I’ve engaged in the AAPI community for decades, even co-founding a nonprofit. And I think reporters have become more transparent about sharing our experiences in our storytelling.”

Register for the April 20 event here.