Morris Eminent Scholar to participate in exhibitions around the country 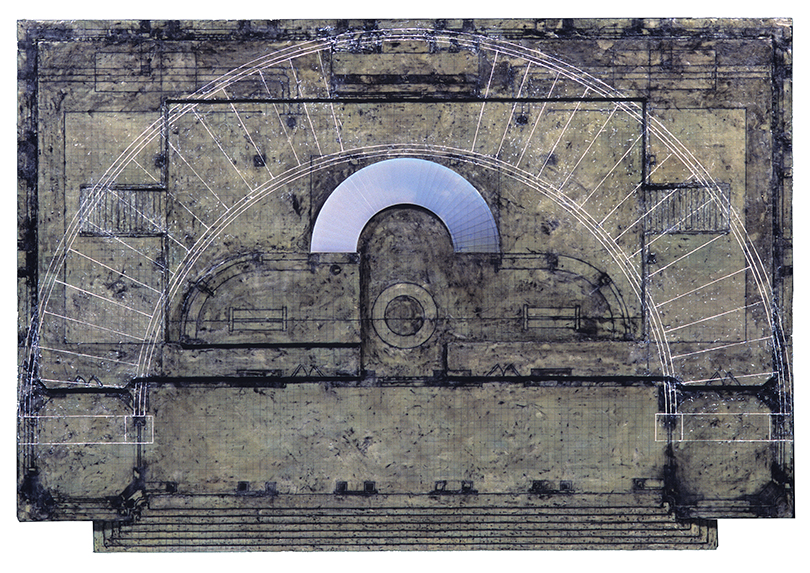 The work of Augusta University’s William S. Morris Eminent Scholar in Art, Cheryl Goldsleger, will be on display across the country this spring and will even make an appearance as a set piece for an upcoming HBO television show.

“All of us approach the medium in a different way, which is why we were all invited to be a part of it,” Goldsleger said.

Heated Exchange will be on display through March 16. The exhibition will eventually travel to California. Goldsleger’s work has been a part of the exhibit since it first opened.

“I’m very excited,” Goldsleger said. “They’re using the piece on all digital announcements, as well as print advertisements and on a banner. I want to go to Nashville just to see the banner. That was really good news that I knew nothing about.”

Close Reading will be on display until May 26.

One of Goldsleger’s works will also be on display in an upcoming HBO series titled Big Little Lies. The show will star Nicole Kidman, Reese Witherspoon and Shailene Woodley.

Goldsleger’s work will be a set piece for scenes that take place in a lawyer’s office.

Interestingly, this is not the first time Goldsleger has seen her work on the big screen.

Several years ago an Atlanta-based collector purchased work by Goldsleger. The collector’s house is filled with art and was selected to be the set for a music video by Nicki Minaj and Meek Mill.

“That was the first time anybody had approached me and asked if I could sign a release so my work could be in a video,” she said. “You could see my work in various shots at different times in the music video.”

Sometime in the fall of 2016, Goldsleger expects viewers may see her work on HBO.

For more information on Goldsleger and her work, visit her website at http://www.cherylgoldsleger.com/