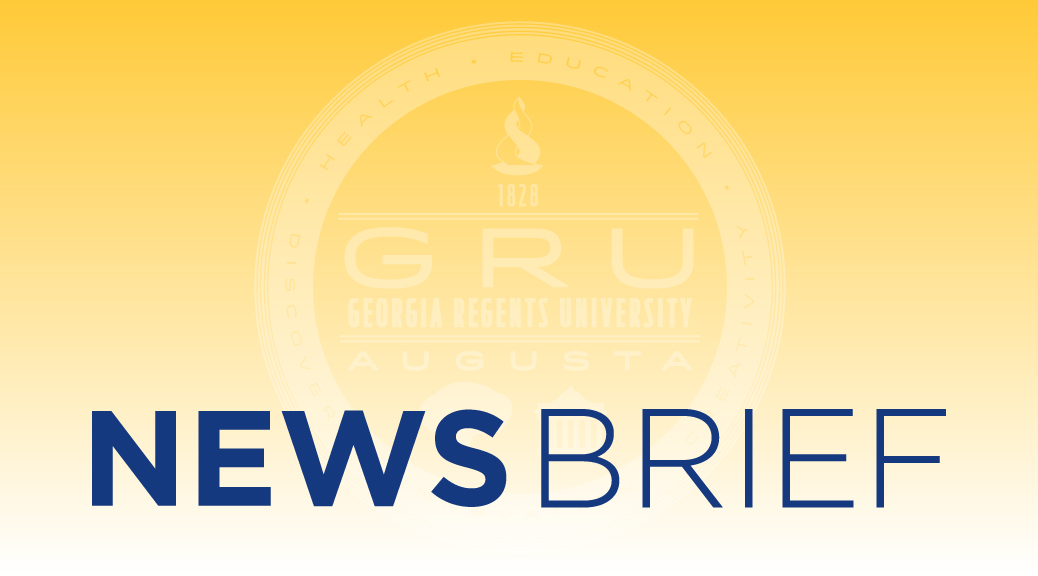 Are you ready for some football?

The first game of the NFL season kicked off Thursday, and with it came the fantasy football madness. With free fantasy football websites and apps making it easier to keep track of statistics, fantasy sports continue to grow in popularity.

However, a recent report from the Fantasy Sports Trade Association shows about a third of the fantasy sports-playing population is female. Even in 2012, the FSTA approximated almost 6 million women participated in fantasy football leagues.

Although this statistic may be surprising to some, Dr. David Hunt, sociology of sport expert and associate professor of sociology at Georgia Regents University, says this is a positive sign as it is proof the playing field is beginning to level out.

“Research shows fantasy sports are moving away from being a male dominated game and, with the Internet giving us new ways to access player stats, more people will join leagues so they can feel more a part of their favorite sport,” said Hunt.

Hunt shared more of his expertise on this topic with The Augusta Chronicle. Click here to view the story.

Hunt is a highly acclaimed sociologist whose work has been featured in several publications such as the American Educational Research Journal and the Sociological Spectrum. His studies on sports and society have garnered him the opportunity to be a presenter at numerous sociologically based meetings throughout the United States and Canada including the North American Society for the Sociology of Sport in Ontario.

Lowering the cost of higher education, one (free) book at a time