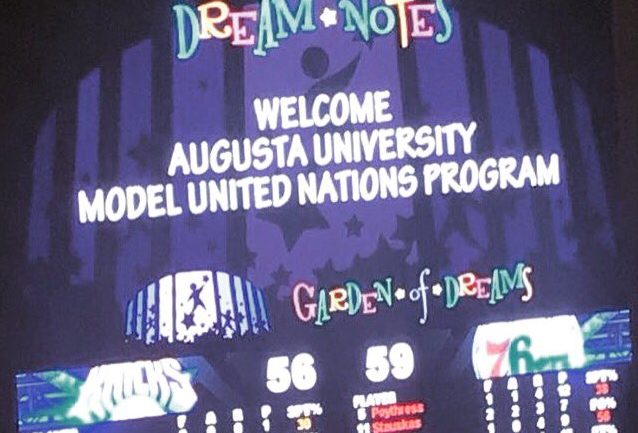 Augusta University’s National Model United Nations team made a splash in New York on Wednesday in the form of a shoutout during a heated Knicks – 76ers game.

The NMUN team, representing Indonesia this year, will return to Augusta on Friday, April 14.

Dr. Craig Albert, assistant professor of Political Science and NMUN program director, said the team won an honorable mention as a delegation, and three of the team’s 7 committees won Best Position Paper Awards (two of which were awarded to students who won at the previous competition in 2016). 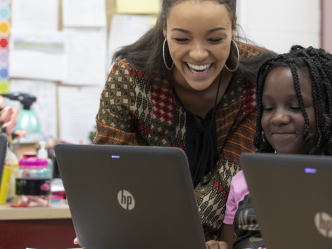