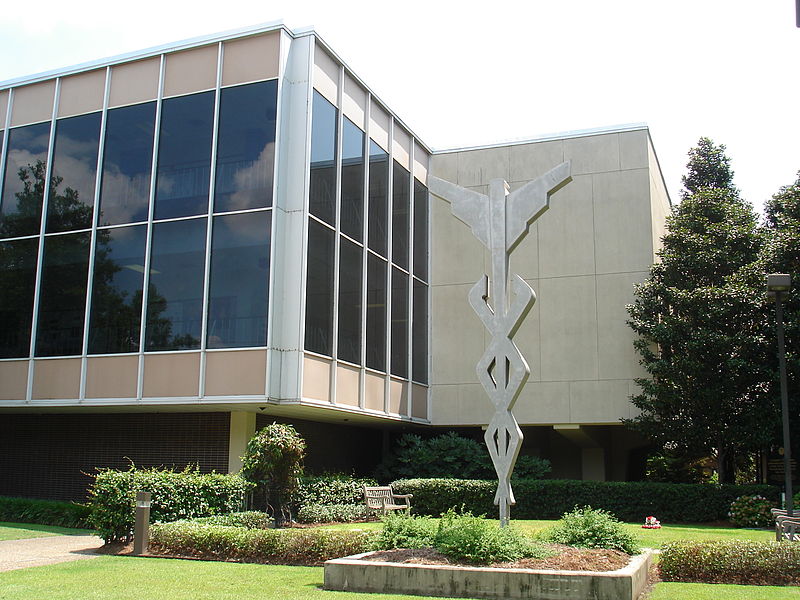 In 2014, Drew Dawson, WACG station manager, Dr. Joseph Hobbs, chairman of the Department of Family Medicine at the Medical College of Georgia, and Toni Baker, MCG communications director, teamed up to create the Medical Minute.

The concept behind the Medical Minute was to take research that’s being done at MCG and share it in terms that listeners would understand across the Georgia Public Broadcasting Network, according to Dawson.

“It’s telling a story about the work that’s being done here as far as research is concerned,” Dawson said.

Last fall, the Medical Minute celebrated its one year anniversary, and Dawson and his team received positive feedback about the project.

So, they decided to expand in effort to tell more stories.

“I started thinking about the fact that the cancer center is also doing some incredible research,” Dawson said. “They bring in physicians and scientists from all over the country to join their team and elevate the quality, depth and value of the work they’re doing. These stories need to be told.”

In February, the Medical Minute will begin telling stories about the cancer center’s research in addition to the stories based on the MCG researchers.

“It’s really exciting because I think it helps to tell the work that’s being done at the university and the contributions our scientists are making that will affect people for generations,” Dawson said. “It’s important and we’re encouraged by the opportunity to tell these stories.”

The Medical Minute hopes to continue its expansion, and eventually include other divisions of the university.

“The idea is to let people know that this work is being done here at Augusta University,” Dawson said. “It’s important, valuable and life changing. We’ve got some amazing people here that are doing some amazing things that most people don’t even know about.”