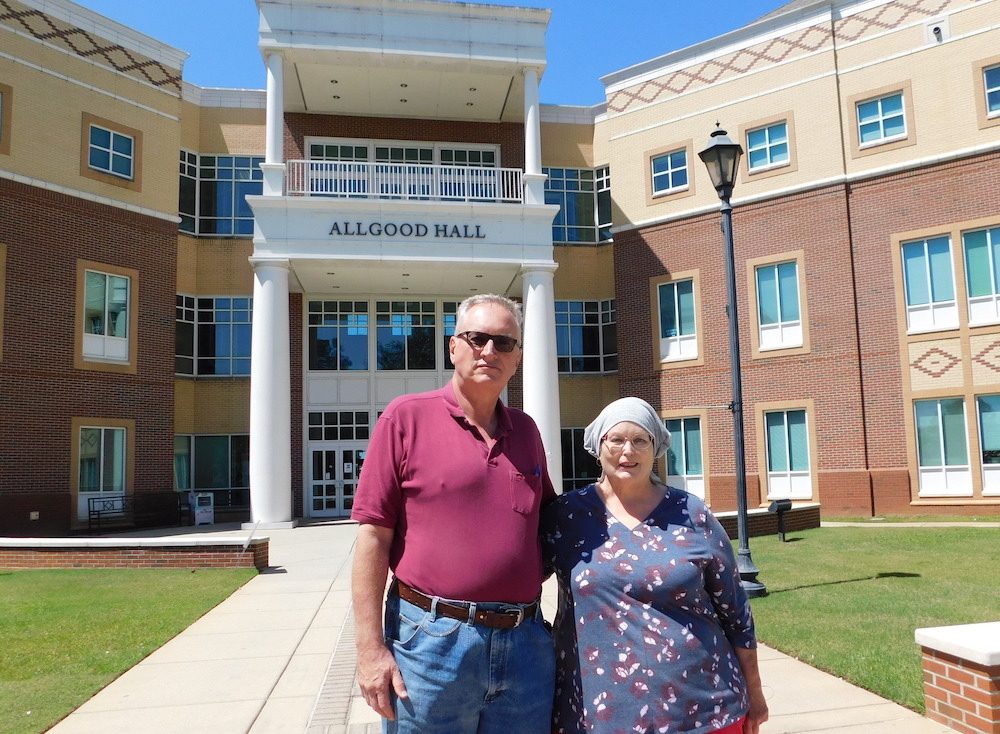 After almost three decades of inspiring students at Augusta University, professors Debra and Hubert van Tuyll have announced they will be retiring in June, but they don’t intend to slow down any time soon.

They are looking forward to traveling overseas and across the country to visit friends and family and continuing their love of historic research.

While Dr. Debra van Tuyll, a longtime professor in the Department of Communication at Augusta University, admits she will miss the daily interaction with her colleagues and students, she and her husband realized it was time to embrace retirement fully and enjoy their time together.

“Last year, I was diagnosed with breast cancer, and that kind of changes the way you look at things,” Debra van Tuyll said. She was diagnosed with Stage 2 cancer and began chemotherapy last summer, while continuing to teach during the COVID-19 pandemic. “One of the things I realized is, I really wanted to do some more traveling because you never know whether your breast cancer will come back or not.

“Fortunately, I have a kind of breast cancer that 98.7% of women who have this particular treatment, they don’t have a recurrence in five years, and maybe don’t ever have a recurrence at all. So, my chances of my cancer coming back is very low, which is good. But, also, you just never know.”

After both the van Tuylls received their COVID vaccinations earlier this year, they anxiously began considering future travel plans.

“I haven’t seen our daughter since May of 2019, because she moved to Colorado,” Debra van Tuyll said. The last time she saw her daughter and son-in-law was in Scotland two years ago. “We all happened to end up in Edinburgh at the same time, so we met for dinner one night. But that was the last time I saw her because COVID happened and then I was diagnosed with breast cancer.”

That’s too long for a mother to have to wait to see her child, Debra van Tuyll said.

“Every time we turned around, there was a reason that we couldn’t go to see her,” she said. “Well, she turns 30 in October and nothing will keep me away. I definitely want to be out there in Colorado to celebrate her birthday.”

Hubert van Tuyll, who was born in the Netherlands but grew up in Alabama, said he has family and friends all over the world in countries such as Ireland and Canada who he hopes to visit over the next few years.

“For years, we’ve made an annual trip to Ireland,” he said, adding that his oldest sister and her family live there. “So, Ireland is sort of a second home since we’ve spent so much time there.”

After teaching history at Augusta University for 30 years, Hubert van Tuyll said he knew it was time for him to retire and make room for new faculty members in his department.

“Going into the classroom, especially teaching freshmen classes, if you’re going to do it well, it requires a lot of energy, and I was starting to feel my energy draining,” he said. “Also, I felt that if I was going to keep going, I was going to really need to change a lot of my teaching approaches and structures. And you don’t really want to completely change everything if you’re going to stay one or two more years. So, for me, it was time.”

But Hubert van Tuyll said he is proud of the positive impact he’s had on Augusta University over the years.

“I believe I’ve always helped the history department improve and expand,” he said. “In fact, almost the entire department is made up of people who I hired or helped hire. And I’m proud of helping guide the department through the consolidation era.

Along with his role at the university, Hubert van Tuyll is also proud of the fact that he’s been able to continue his research as a military historian and publish six academic books, including two focusing on World War I.

In addition, Hubert van Tuyll, along with James Garvey, professor emeritus of English and retired chair of the Department of Communication at Augusta University, and Douglas Higbee, associate professor of English at USC Aiken, authored the book, “In their own words: Augusta and Aiken area veterans remember World War II.”

The book features memoirs of more than 145 World War II veterans from the greater Augusta area.

“We decided to create a history of the war as seen through the eyes of these people,” Hubert van Tuyll said, adding the result was a unique book that shows how different people experienced major events during World War II and how their stories fit into a broader historical context. “So, I’m proud of the fact that I’ve been able to continue doing research and complete publications while serving as a professor.”

“The range of voices celebrating and honoring the lifetime of service by Dr. van Tuyll was truly astonishing,” Mascaro stated, adding that the AJHA Awards Committee received 15 nominating letters praising Debra van Tuyll’s work in journalism history. “She was praised by very senior faculty and members of the AJHA as well as rising scholars.”

But despite all of the awards and accolades she has received over the years, Debra van Tuyll said the thing she’ll miss most about teaching at Augusta University is mentoring students.

“When I think about my profession, I’m very proud that I’ve had a hand in shaping future generations of both journalists and public relations people. They have become professional communicators,” Debra van Tuyll said. “There are some students, in particular, that I’m really still close to and very proud of. For example, a student named Cody Woods came here very much a diamond in the rough, and we were able to help him find his voice.

“We were able to get him on study abroad, and I think of him as the poster child for what study abroad can do for a student, in terms of broadening students’ perspectives.”

Woods, who graduated from Augusta University with a bachelor’s degree in communications with a focus on public relations in 2016, is now a financial aid counselor at the University of North Carolina-Asheville.

“I know I’ve made an impact because I can look around this very campus and see a kazillion students that I’ve taught over the years who are contributing adults now, who are working for the university and making contributions here every day,” Debra van Tuyll said. “That’s so powerful. It’s a wonderful feeling.”

Even though she is retiring, Debra van Tuyll has teamed up with a former student, Scott Hudson, and two others to establish The Augusta Press, a new online newspaper serving the Augusta area. She serves as the paper’s executive editor.

Therefore, Debra van Tuyll agreed to an entirely new role as editor just as she is about to begin her retirement from Augusta University.

“I’m the senior voice of the newspaper,” Debra van Tuyll said, laughing. “I’m somebody who has experience in newspapers, and I’ve taught writing for so long now, I’m basically a writing coach.

“And I kind of like the idea that, at the end of my career, I’m going back to newspapers because I started out as a newspaper reporter in Alabama, and I’ve never really stopped thinking of myself as a journalist.” 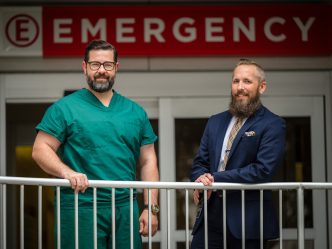 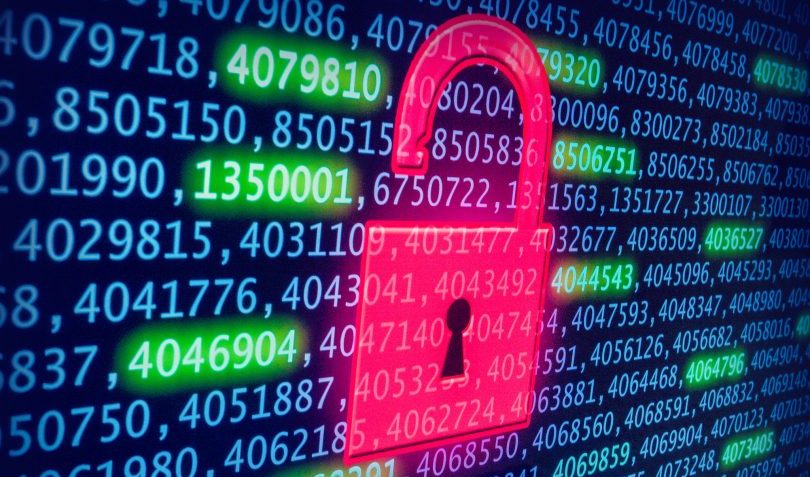 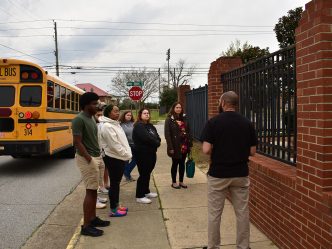 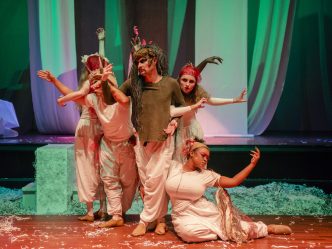