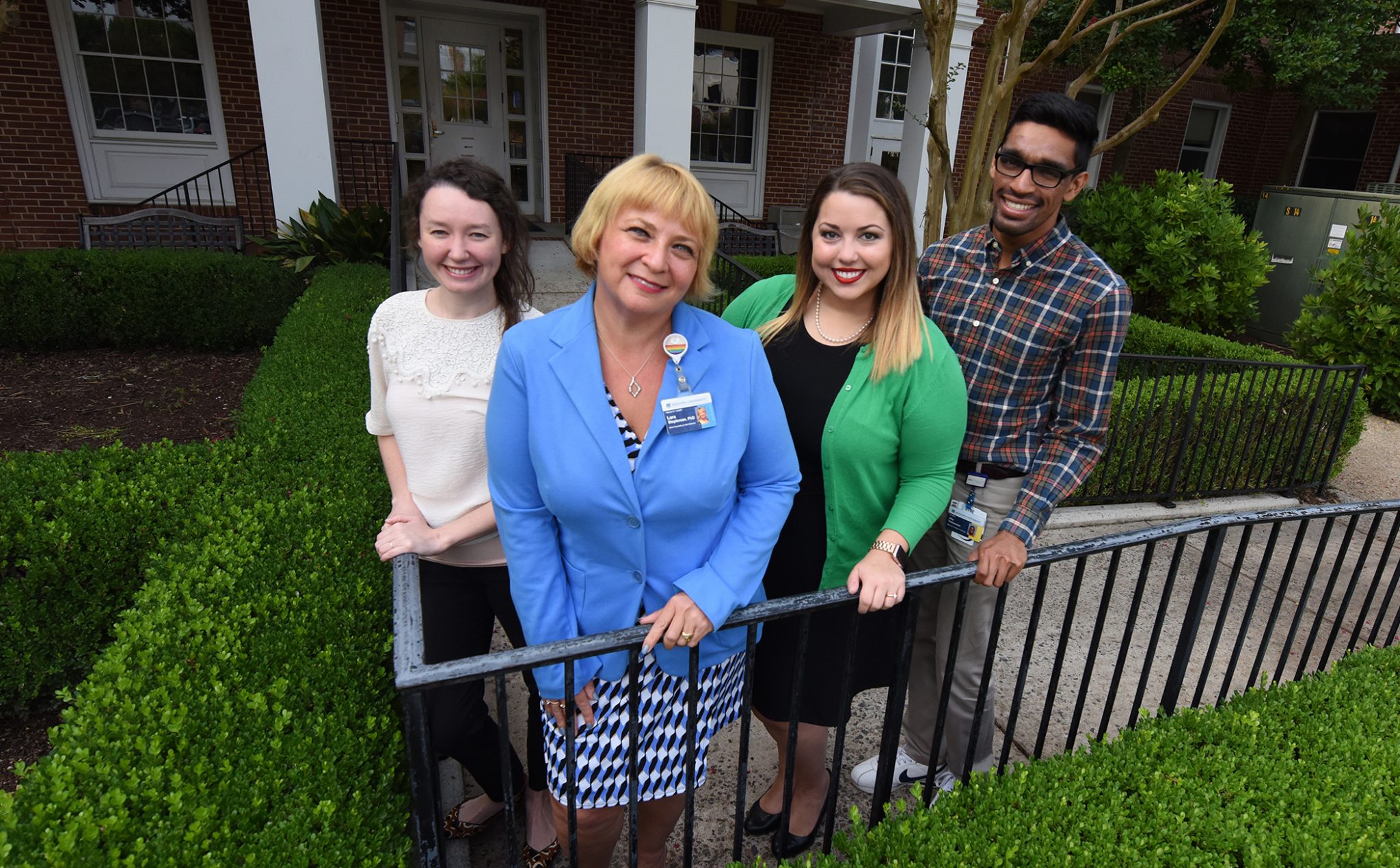 The local LGBT community reports twice the number of poor mental health days as the general population of Richmond and Columbia Counties, and those who identified as transgender report twice that, according to a health needs assessment conducted by faculty and students at the Medical College of Georgia at Augusta University.

The average numbers of poor mental health days on previous assessments of Richmond and Columbia Counties were 3.4 and 2.8, respectively.

“The mental health metrics we measured were the most astonishing in how they differed from the population in general for this area,” says Dr. Lara Stepleman, a psychologist in MCG’s Department of Psychiatry and Health Behavior.

“In the national data, over and over you find the transgender community fairing far worse,” Stepleman says. “There are a lot of reasons – the transgender population as a whole faces much more stigma and can have a harder time finding employment for instance. That type of discrimination leads to other problems like less access to insurance, and therefore access to things they need to gender transition, to live more fully.”

The MCG assessment, which is providing the first look at the health needs of the local LGBT community, was taken by 436 people in Augusta and the surrounding area over a five-month period in 2016. The hope is that it will help health care providers better understand the impact of minority stress on other health variables, she says of the assessment results, which are published in the Journal of Homosexuality.

“LGBT people experience the same stressors that anyone else does and when you add their internalized feelings and perceptions of discrimination, there are obvious implications for overall health,” Stepleman says. “This assessment is meant to provide an overview, but it helps establish an important baseline and will help us look at the impact of minority stress on a lot of other health variables.”

Minority stress describes chronically high levels of stress faced by members of minority groups and can be due to things like poor social support and low socioeconomic status. Many studies have shown that it can contribute to health problems like high blood pressure and anxiety.

The physical health metrics the group measured were less stark, but still concerning, Stepleman says. Asked to number the days they had experienced poor physical health in the last month, the LGBT sample reported 4.5 days. People in Richmond and Columbia Counties previously reported 3.4 and 2.8, respectively.

Around 20 percent of LGBT individuals reported not having health insurance. On the surface, that is not that different from the rest of the community, Stepleman says. “But it is when you consider our sample was largely college-educated, middle-class people. And with the transgender community, even if they do have insurance, many plans still do not fully cover gender transition medications or surgeries.”

Other concerns identified by the LGBT assessment included: