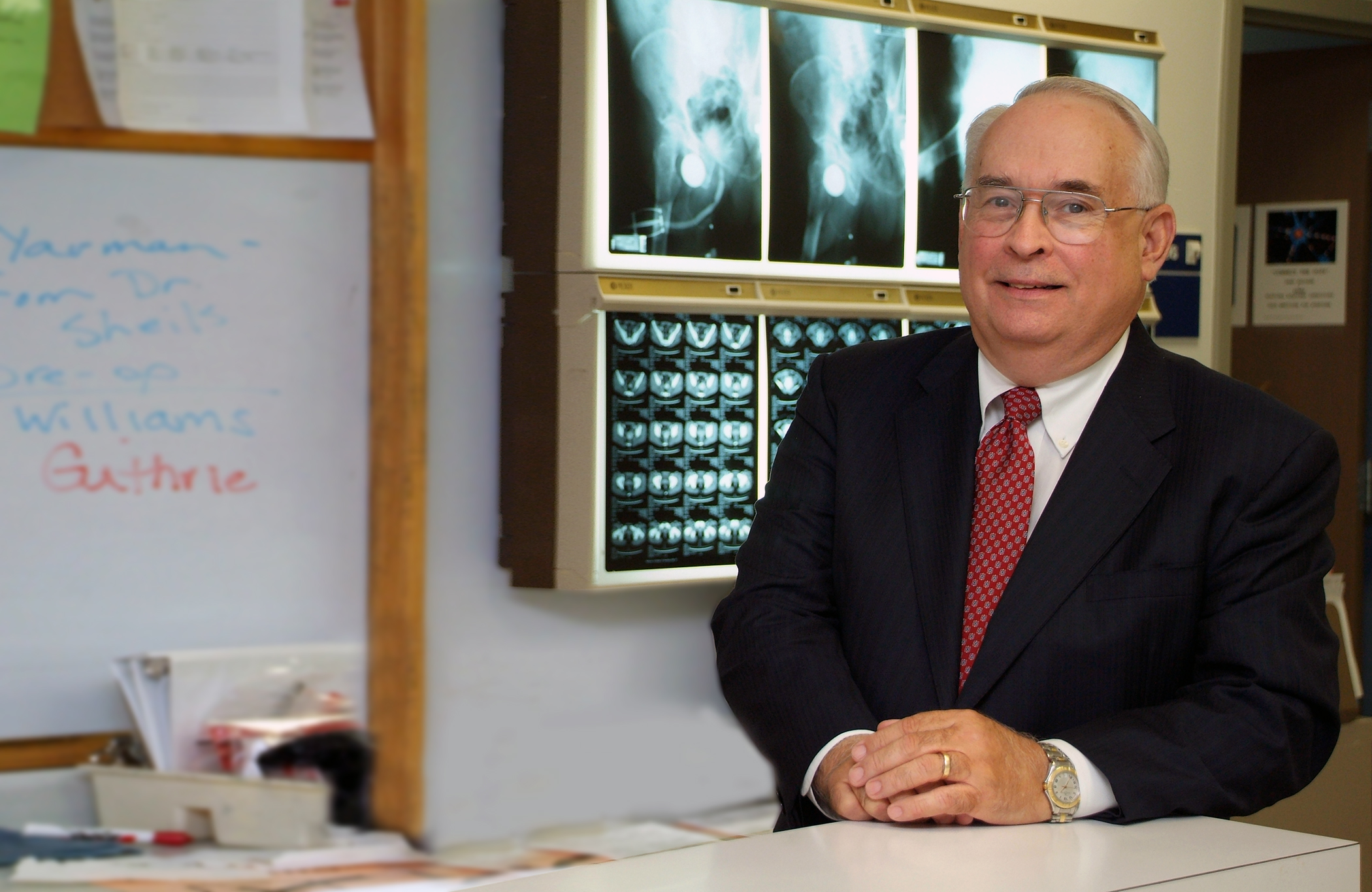 AUGUSTA, Ga. – The Sexual Medicine Society of North America has renamed its Lifetime Achievement Award to honor Dr. Ronald W. Lewis, urologist and expert in sexual dysfunction at the Medical College of Georgia at Augusta University.

Lewis, a pioneer in the treatment of male sexual dysfunction, also is the first recipient of the newly renamed award, which recognizes great contributions in the field of sexual medicine.

Lewis helped establish the not-for-profit society in 1994 to promote, encourage and support the highest standards of practice, research, education and ethics in the study of the anatomy, physiology, pathophysiology, diagnosis and treatment of human sexual function and dysfunction. He was president of the society in 2010-11 and chairs its Publication Committee. He also received the society’s Distinguished Service Award in 2007.

“He cultivated many leading physician scientists in the field of sexual medicine across the world. His contributions to our society are beyond measure,” said Dr. Run Wang, the society’s current president. Lewis was honored at the society’s 2016 Annual Fall Scientific Meeting.

Lewis also has served as president of the International Society for Sexual Medicine, co-chairs that group’s History Committee and received its Special Service Award in 2012. He is a member of the Male Health Task Force of the American Urological Association and chairs the Ethics Committee of the American Society of Andrology. Lewis joined the MCG faculty in 1994, and he received the medical school’s Lifetime Achievement Award in 2013.

He is a 1968 graduate of Tulane University School of Medicine, completed a urology residency at Naval Regional Medical Center in Oakland, California, and a National Institutes of Health fellowship in training the urologist in basic science research back at Tulane.