Lecture: “Rapid Reversal of Anticoagulation for Patients with Intracranial Hemorrhage” to be given on April 18, 2016 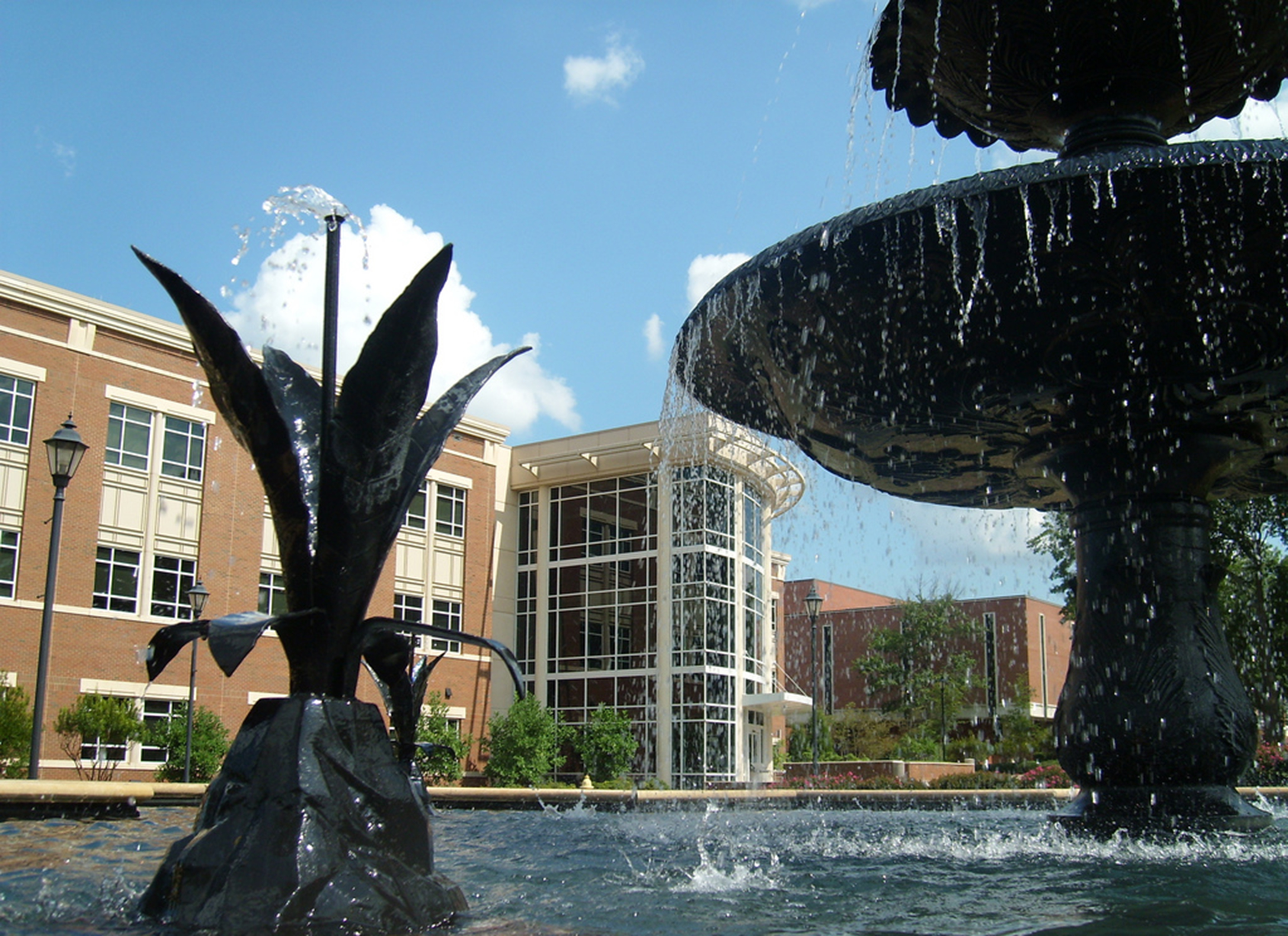 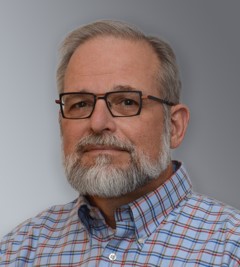 Dr. Fred Plapp is a Clinical Professor at Kansas University Medical Center, Department of Pathology and Laboratory Medicine. He’ll be giving a presentation on Monday April 18, 2016 at noon in the Murphey Building Conference room (BF103).

Following completion of his residency, he joined the faculty of the University Of Kansas School Of Medicine, where he practiced Pathology five years. Then, he became Assistant Medical Director of the Community Blood Center of Greater Kansas City. During the next five years, he and his colleagues invented the solid phase red cell adherence method for pre-transfusion serologic testing that is presently marketed as Capture P and Capture R by Immucor Inc. in Norcross, GA. In 1999, the American Association of Blood Banks recognized this work by awarding the Morton Grove-Rasmussen Memorial Award.

Dr. Plapp has given more than 130 invited presentations and published more than 100 abstracts and 80 scientific articles. He holds seven patents and one software copyright.

He co-founded ClinLab Navigator, LLC and created the web site, ClinLabNavigator.com, which is a comprehensive resource for healthcare professionals containing more than 800 laboratory test interpretations. He published a textbook entitled Essentials of Transfusion Medicine. His primary areas of academic interest are clinical chemistry, immunology and transfusion medicine.