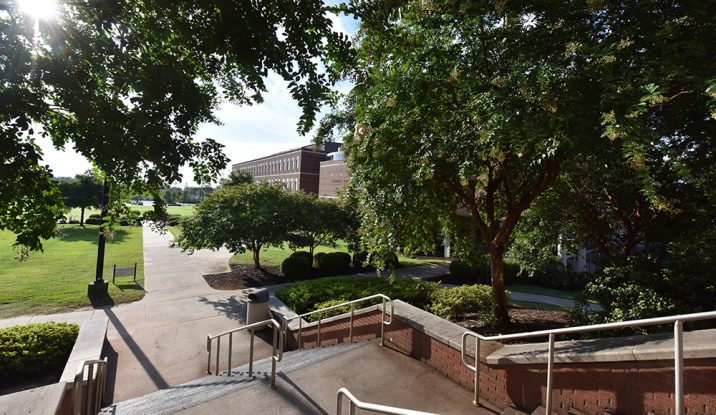 Lavin, who served as director of Business Operations since January 2013, will be responsible for the business-related impacts, as well as strategic planning and initiatives, for all of the Facilities departments at the university, which includes Facilities Operations and Services; Planning, Design and Construction; Space Management; and Environmental Services. She also will oversee training, safety and quality control.

Lavin received a Bachelor of Science in biology in May 1999 and a Master of Public Administration in December 2006, both from Augusta State University before it became part of Augusta University. She started as a budget analyst at ASU and served as the Institutional Budget director from 2005 until consolidation. In 2013, she transitioned to the Facilities division in the director capacity.

Lavin is a 2008 graduate of Leadership Augusta and earned a yellow belt in the University System of Georgia Lean Six Sigma program. She is also a member of the Pi Alpha Alpha Honor Society for public administration. 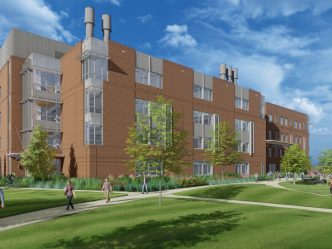