Jacobs featured in ‘Through an Addict’s Eyes’ 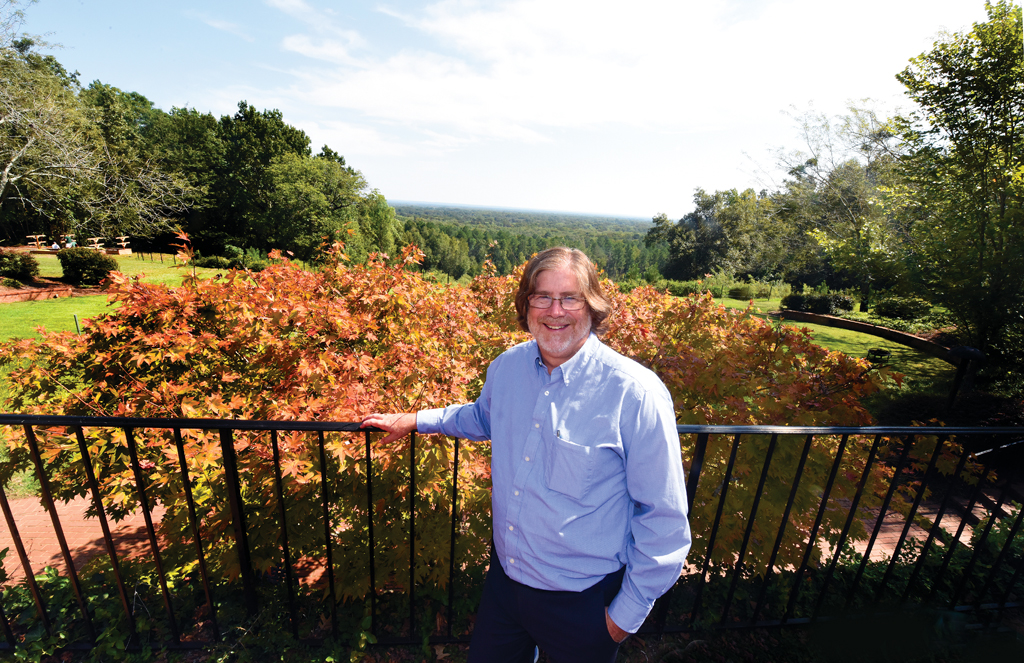 ‘Through an Addict’s Eyes’ tells the story of Travis Peterson, a veteran who became addicted to pain pills after he and his team were struck by a suicide bomber in Fallujah. Dr. Bill Jacobs, chief of addiction medicine at the Medical College of Georgia at Augusta University and Medical Director of Bluff Plantation, the facility where Peterson eventually sought help, says 70 percent of Georgia’s 159 counties have little to no addiction treatment services.

WRDW: ‘Through an Addict’s Eyes’ 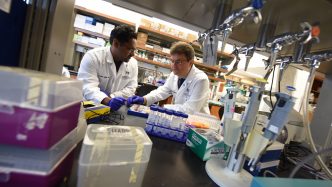 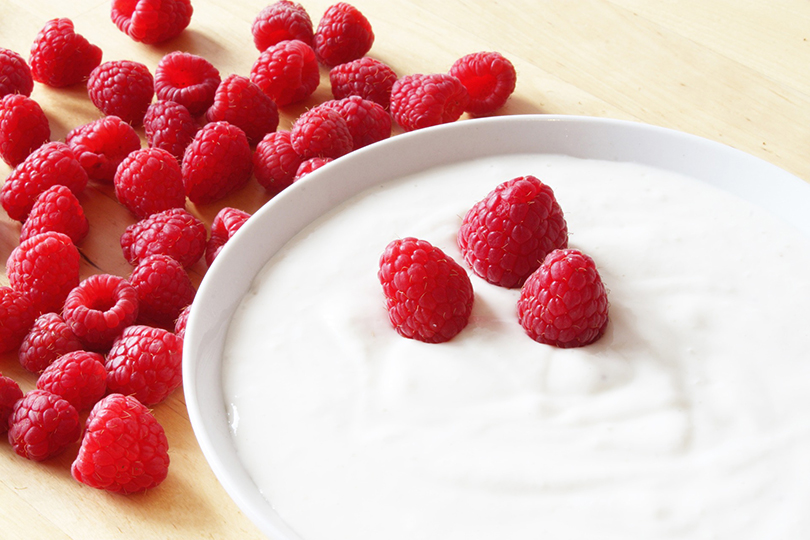 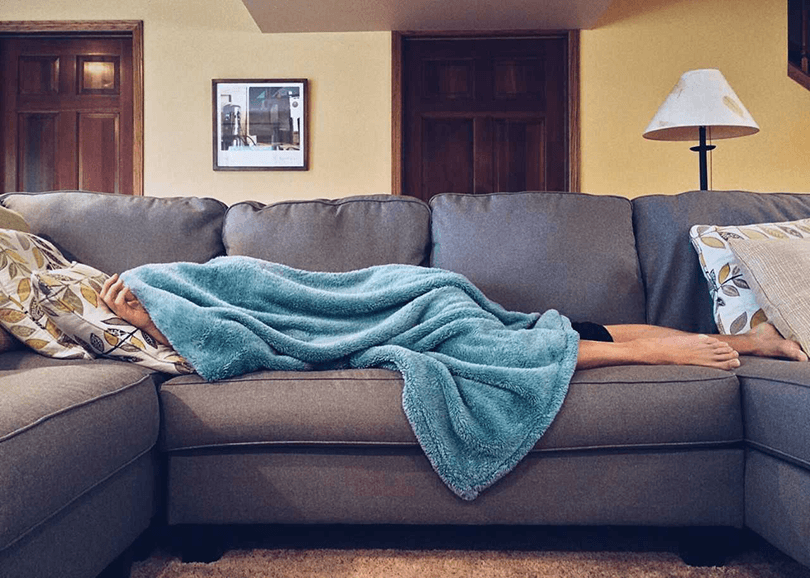 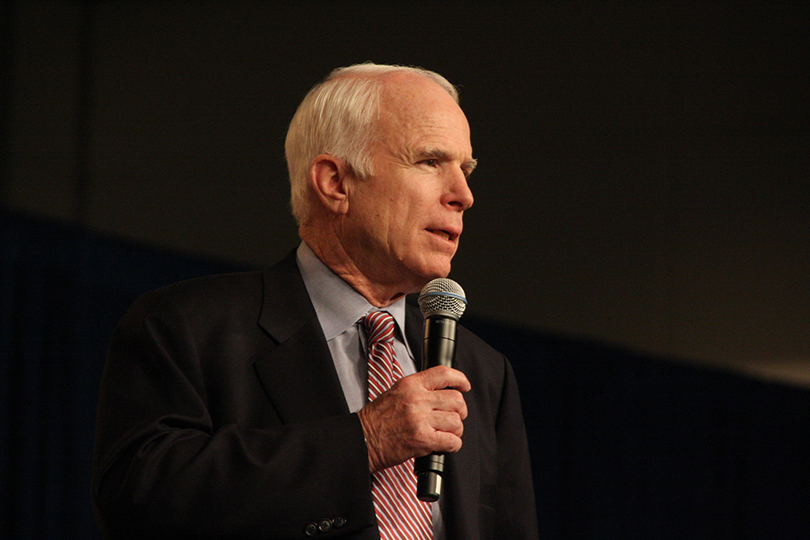