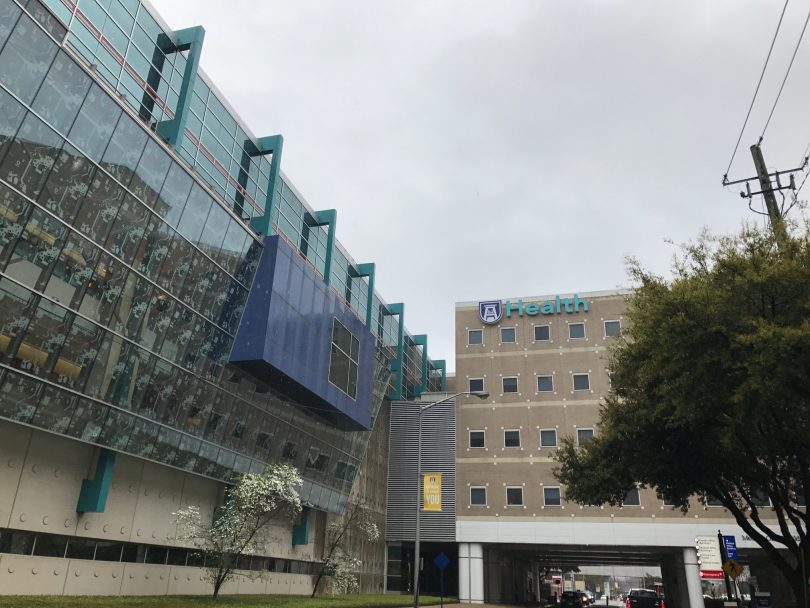 Dr. Charles G. Howell has been named CEO of Augusta University Medical Associates, effective immediately. Howell, who retired in 2018 as surgeon-in-chief at the Children’s Hospital of Georgia, has served as Medical Associates’ interim CEO since June.

“We are very pleased to have Dr. Howell lead the work of our physicians practice group,” said Katrina Keefer, CEO of Augusta University Health. “Howell is an accomplished health care provider and executive, and his passion for delivering exceptional patient care makes him the right fit for this role.”

During his 40-year career at the Medical College of Georgia and AU Health, Howell not only helped turn the dream of a children’s hospital into reality when it opened in December 1998, but he also performed an estimated 16,000 pediatric surgeries and procedures, operating on about 400 babies and children each year.

Additionally, Howell helped pioneer Children’s ECMO program, served as the former president and CEO of MCG’s Physicians Practice Group, actively participated in the development of AU Health’s Digestive Health Center and served as the capital campaign co-chair for the relocation and construction of the new Ronald McDonald House of Augusta, which sits just about 100 yards from Children’s.

“I am honored and thrilled to head up such an exceptional team, and I look forward to continuing Augusta University’s legacy of providing high quality, compassionate care to the people we serve daily,” said Howell.

When Howell is not working in a clinical setting, he serves as an ad-hoc reviewer for a number of journals, such as the Journal of Pediatric Surgery and The American Surgeon. He is also the recipient of several honors, including MCG’s Professionalism Award and Children’s Hospital of Pennsylvania’s American Cancer Society Clinical Fellow.

Howell earned his bachelor’s degree from Valdosta State University and his medical degree from the Medical College of Georgia. 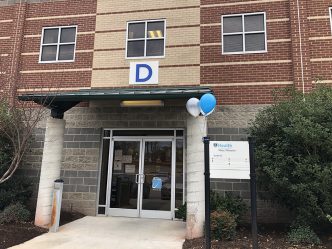