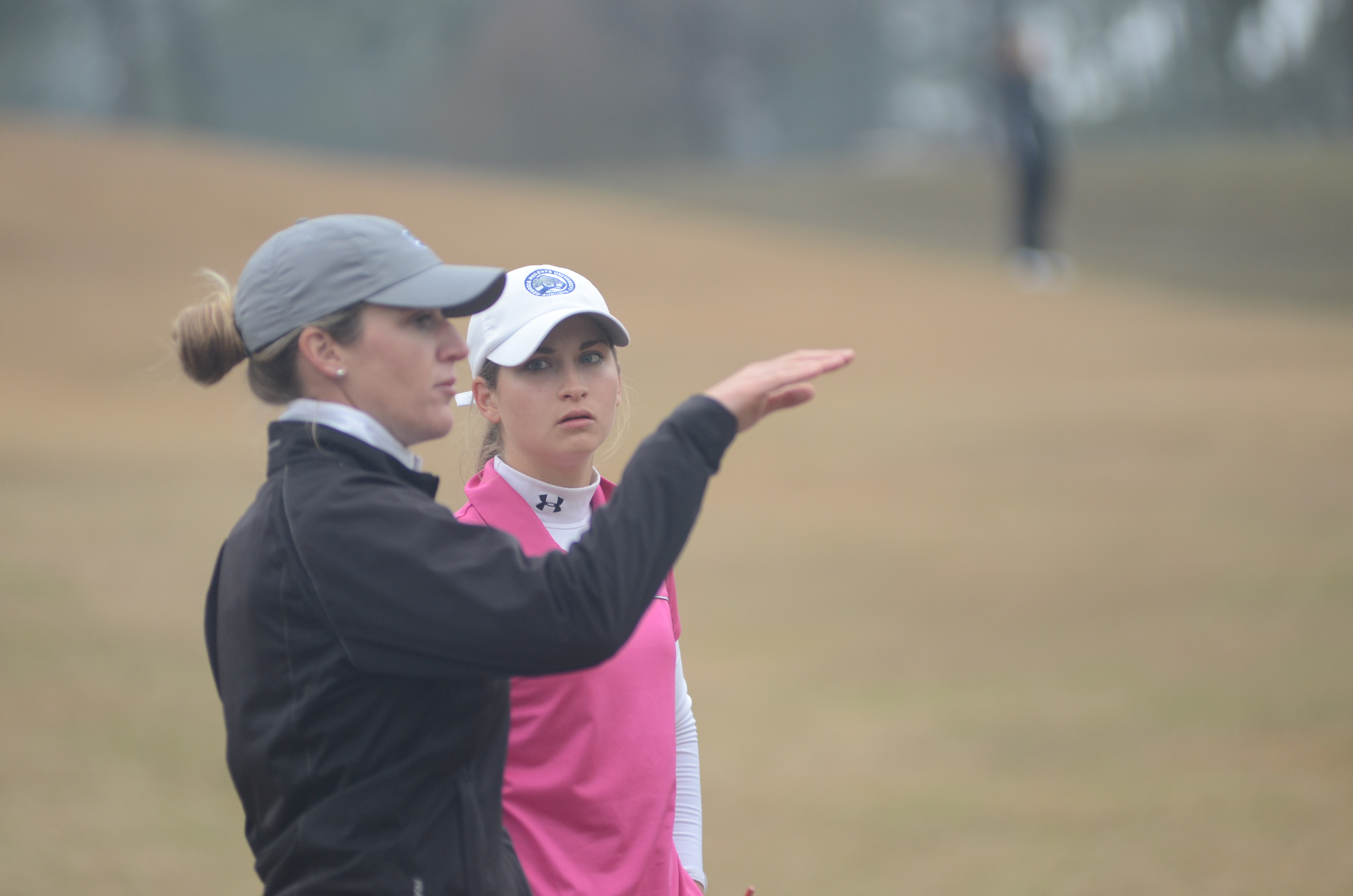 GRU Augusta women’s golf head coach Kory Henkes has accepted the head coaching job at the University of Mississippi and will begin her coaching duties at Ole Miss for the 2015-16 season.

“I am so thankful for my time at Georgia Regents University,” Kory Henkes said. “The Augusta golf community is a top-notch group of people and I will cherish the relationships that I have built here. I wish the golf program all the best and I am extremely grateful for this wonderful time in my life.”

In four seasons as head coach of the Jaguars, Henkes made a NCAA postseason appearance every time. She guided her first squad in Augusta to the 2012 NCAA East Regional at Penn State’s Blue Course in State College, Pa. In 2013, Natalie Wille and Casey Kennedy competed as individuals at the NCAA East Regional at Auburn University Club in Auburn, Ala., under Henkes’ guidance.

The Jags found themselves back in the postseason in Henkes’ last two seasons, bringing a full team to the NCAA West Regional at the Tumble Creek Club at Suncadia Resort in Cle Elum, Wash., in 2014 and most recently to the NCAA East Raleigh Regional at the Lonnie Poole Golf Course in Raleigh, N.C.

“We would like to extend our well wishes to Kory as she embarks on a new challenge in becoming the next head women’s golf coach at the University of Mississippi,” Director of Athletics Clint Bryant said. “She has proven her ability to succeed at the highest level by what she has accomplished with our program at GRU. Ole Miss has gained a quality coach, but more importantly an outstanding individual. We wish her nothing but the best.”

After breaking into the NCAA Division I top-25 rankings for the first time ever on Oct. 22, 2014, Henkes’ team earned a 21st national ranking – the highest standing in the history of the program.

GRU Athletics will begin a national search immediately to fill the vacant position. 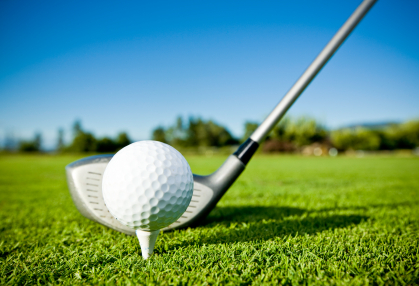 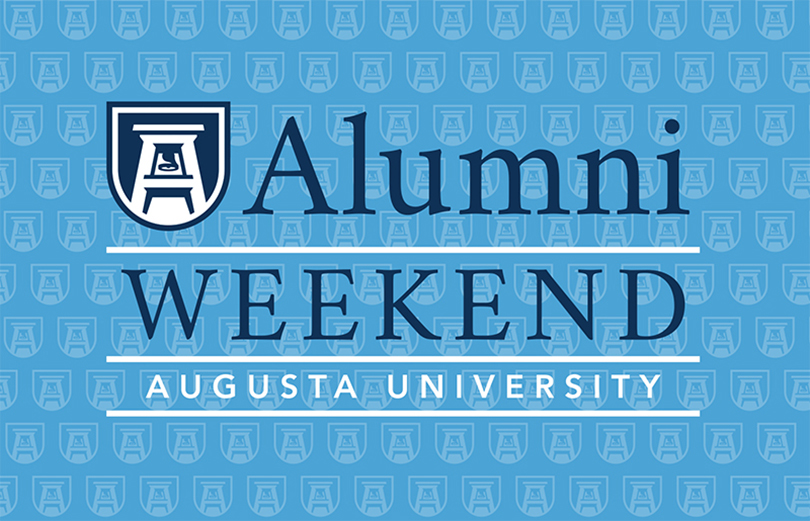