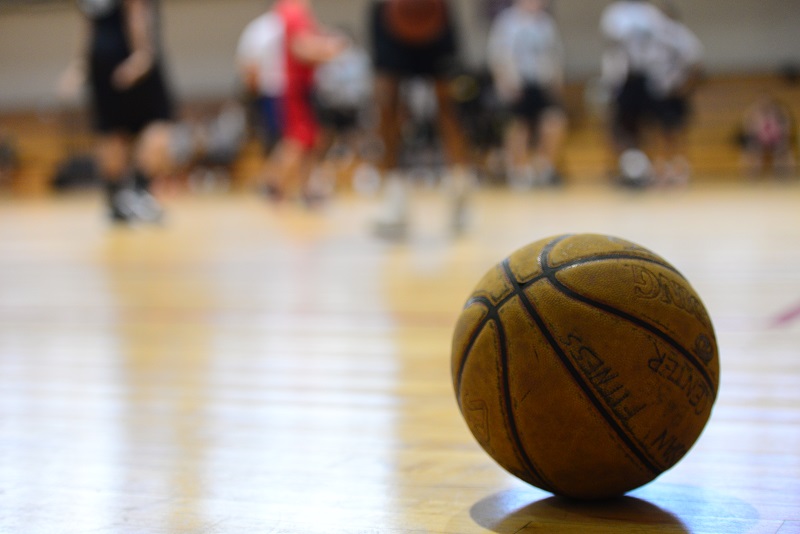 They dazzle audiences with their moves, their energy and their ability to score in the most unusual ways. Now, the Harlem Legends are bringing their skills to Augusta to raise money for the Georgia Cancer Center at Augusta University.

“I knew when I woke up from surgery to remove my breast that God had given me a purpose,” said Cecil Herrin, organizer of the charity basketball game with the Harlem Legends. “We have support for women and children, but you don’t have any support for us men. So I knew I had to step up and change that.”

The Cecil Herrin Cancer Warriors will face off with the Harlem Legends in a charity basketball game to raise money for for the Cecil Herrin Men’s Cancer Support Fund and Endowment, which supports male cancer patients at the Georgia Cancer Center.  Herrin, a breast cancer survivor, hosts a fundraiser each year for the cancer center to help men going through treatment for various kinds of cancer. In 2017, the Cecil Herrin Men’s Breast and Prostate Cancer Walk raised $28,700.

“These Warriors have agreed to an evening of fun and entertainment while they may just find themselves being outwitted, outplayed, and outlasted by the Harlem Legends.” said Michael Douglas, founder of the Michael Douglas Youth Foundation.

Douglas toured with the world-famous Harlem Globetrotters from 1986 until 1993 entertaining fans in over 100 countries. He started his foundation in 1991 as a way to educate families about the need to support the community where they live. For Douglas, it’s about embracing diversity in your neighborhood and giving hope to those you meet each day.

“The Legends are a team of outstanding athletes, who bring with them a complete package of excitement and laughter to community,” Douglas said.

Westside High School has agreed to donate its gym for the basketball game. It is scheduled for May 12, 2018 with tipoff at 5 p.m. General admission tickets are on sale now for $10. You can pick them up at any of Tile Center, Inc.’s locations in Aiken, Augusta, or Martinez. Douglas will host a basketball clinic prior to the game. Tickets for the clinic will be $25. It will start at 3 p.m. and run until 4:30 p.m. There will be a raffle on the day of the game. Tickets will be $5 for one and $20 for five. 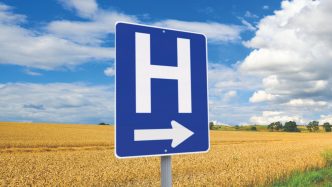 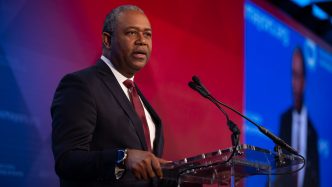 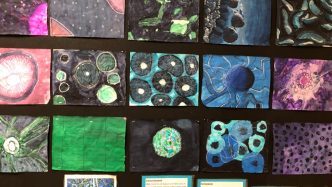 Educating students about cancer and careers at the Georgia Cancer Center