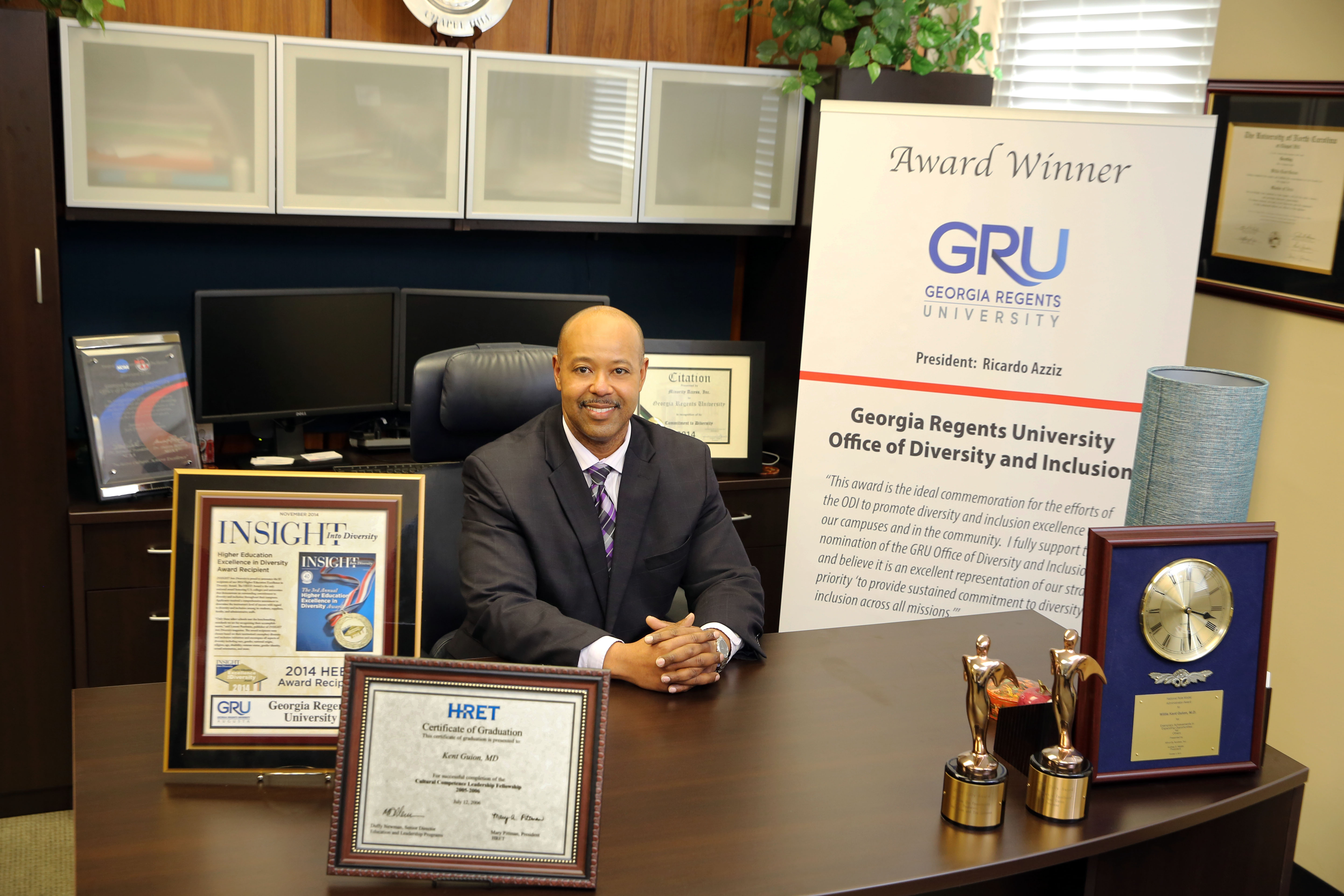 Diversity and inclusion are important components of Georgia Regents University’s mission, and Dr. Kent Guion has gone above and beyond to develop programs and initiatives designed to make GRU a great and safe environment for all people.

With bittersweet emotions, the GRU community held a farewell reception on March 27 for Dr. Guion who is set to begin his new position as chief diversity officer at the University of North Carolina Wilmington on April 13.

During his time here at GRU, Dr. Guion has filled many roles, including serving as the interim dean of the College of Allied Health Sciences and the Associate Provost for Multicultural Affairs.

In addition to these awards, Dr. Guion has developed a wide array of diversity and inclusion policies, including the university’s Healthy Perspectives Program, which is designed to help students, faculty, and staff build self-awareness and improve communications skills during cross-cultural situations.

His outstanding work in the field of diversity and inclusion even captured the attention of the nonprofit organization Minority Access, Inc. which named him their 2014 National Role Model. 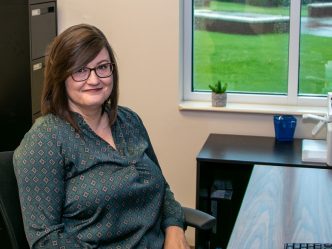 JagNation’s Janna Moore: ‘I learn something new in every conversation’ 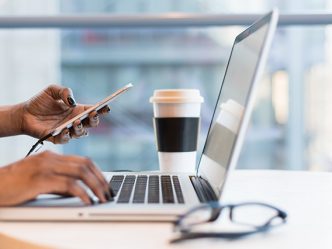 Diversity climate study open to all staff, faculty and students through Nov. 3