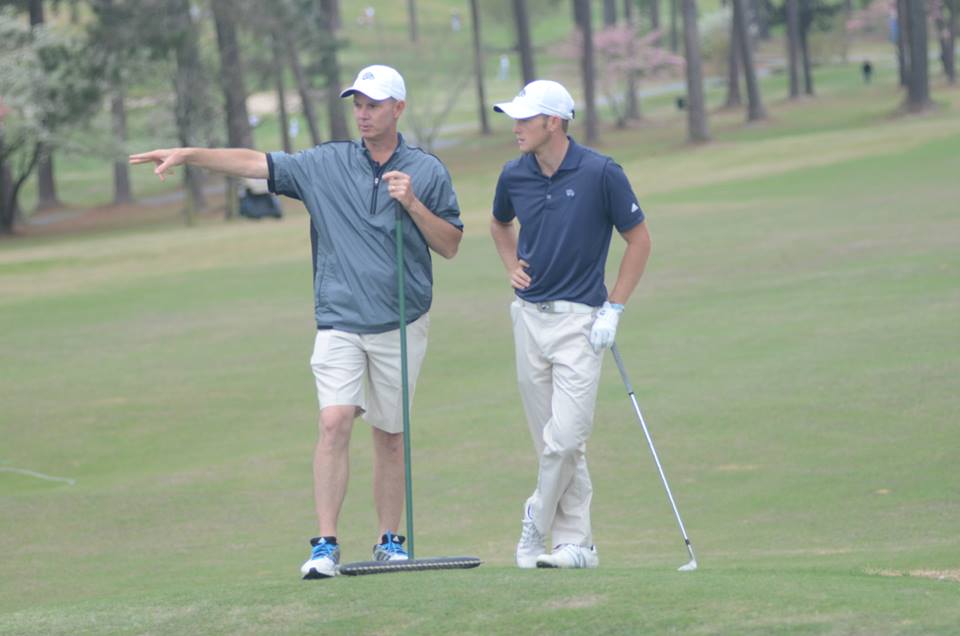 Sophomore Jake Marriott also had three birdies and finished next for GRU in a tie for 39th with a 76 (+4) in the third round. Sophomore Viktor Edin matched the low round for the Jags all weekend with a 70 (-2) in his final outing and tied for 58th.

Freshman Broc Everett notched a 76 (+4) and finished in a tie for 61st overall to round out the team. As a team, the Jaguars had 15 total birdies in round three.

J.T. Poston of Western Carolina won the individual spot to advance to the NCAA Championships in Bradenton, Fla.  Poston won a two-hole playoff over Dawson Armstrong of Lipscomb.  Both players carded a par-4 on the first playoff hole and Poston won the second playoff hole with a bogey-5.