GRU awarded funding to train next generation in ob-gyn 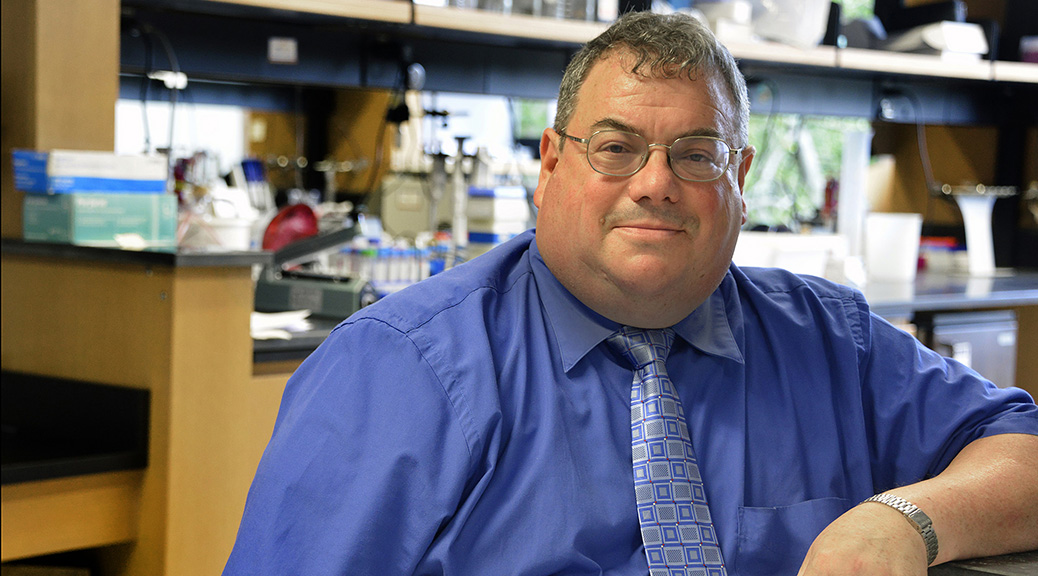 Georgia Regents University is among 15 institutions in the nation to receive federal funding to help train the next generation of physician-scientists in obstetrics and gynecology.

GRU will receive $1.7 million over the next five years from the National Institutes of Health’s Eunice Kennedy Shriver National Institute of Child Health and Human Development to train obstetrician-gynecologists to also become independent investigators in diverse women’s health fields such as infertility and high-risk pregnancy.

“We want individuals with fire in their belly to be able to get involved in research,” said Dr. Michael P. Diamond, chairman of the Department of Obstetrics and Gynecology at the Medical College of Georgia at GRU, the university’s senior vice president for research and principal investigator for the new program in Augusta. “It’s a great opportunity to train clinicians to be clinical investigators.”

Diamond had been a research director on the Women’s Reproductive Health Research Career Development Program since its inception in 1998. When he came to MCG and GRU in 2013 from Wayne State University, Diamond’s goals included starting a program here.

The program is available for junior faculty as well as residents or fellows who have just completed training at locations across the nation or at MCG. National recruitment efforts start in September. The program funds two positions at a time for a maximum of five years in Augusta. Federal dollars will help support the salaries and the research of the program scholars.

Having committed time for research is difficult for physicians, particularly more junior physicians trying to juggle building a practice and a solid research program, Diamond said. The federal grant enables the physicians to focus on research at least 30 hours weekly.

The program will not only be important to individuals, but also to the medical school and university as it strives to reach the next level of academic achievement nationally, Diamond said. More minds focused on finding new knowledge will also help drive treatment forward for a variety of conditions affecting women, he said.

Dr. Nita J. Maihle, a breast cancer researcher who is associate director of education for the GRU Cancer Center and professor in the MCG Department of Biochemistry and Molecular Biology, is the program director. Dr. Ayman Al-Hendy, an obstetrician-gynecologist who directs his department’s Division of Translational Research, is recruitment director; and Dr. Lara M. Stepleman, psychologist and co-director of the GRU Educational Innovation Institute, is assisting the evaluation of the scholars.

Scholars can select mentors from a sizeable group of faculty who want to help more junior colleagues with their research career development, Diamond said. Examples include Dr. Larry B. Layman, chief of the Section of Reproductive Endocrinology, Infertility and Genetics, and an NIH-funded investigator pursuing better understanding of clinical problems such as delayed puberty.

According to the 2014 Physician-Scientist Workforce Working Group Report from the NIH, issues such as years of reductions in federal funding to support research, increasing clinical demands and the increased cost of medical education translate to a shortage of both physician-scientists and mentors across many specialties. The career development grant strives to reverse this national trend and train the next generation of physician-scientists in obstetrics and gynecology, Diamond said.