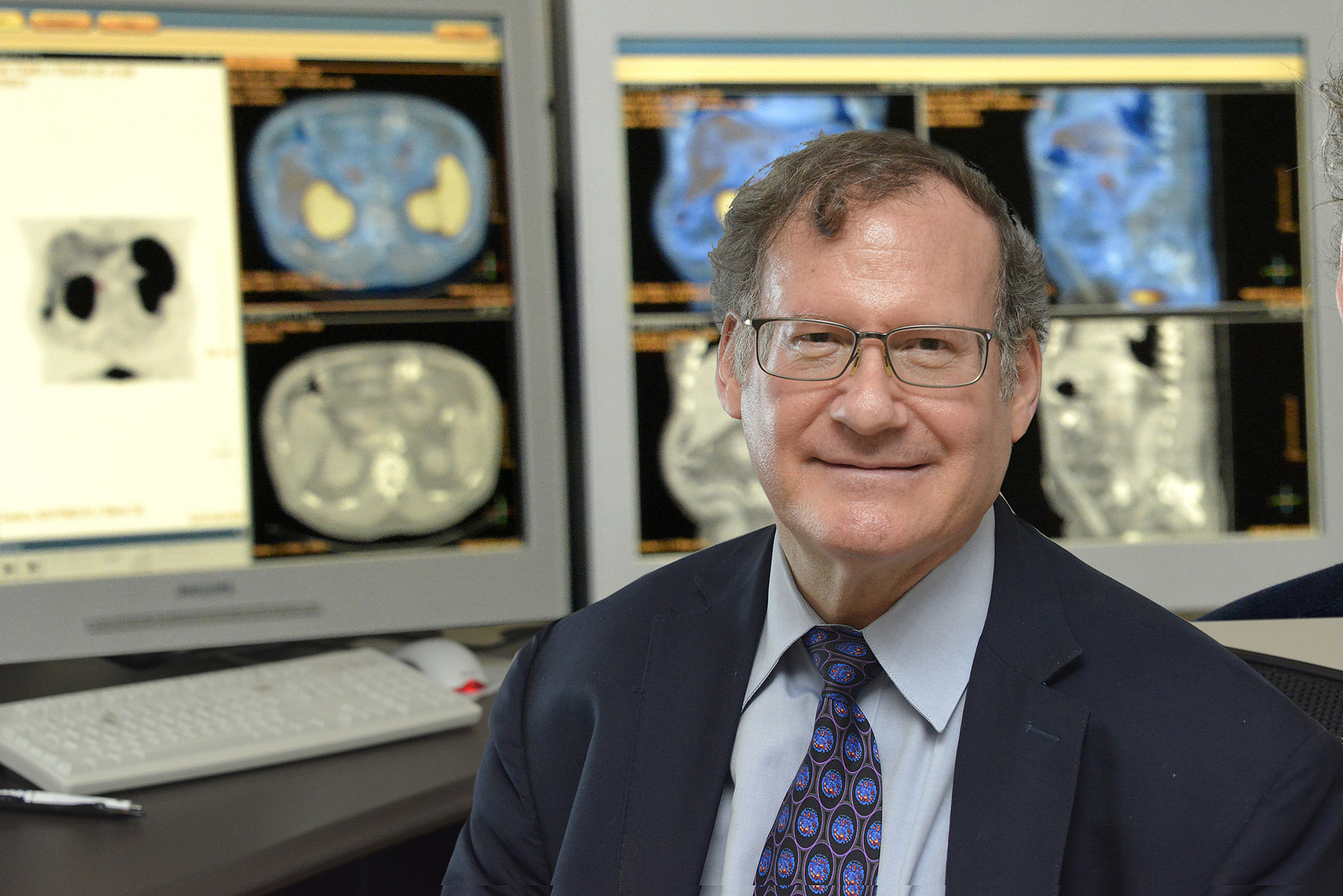 Dr. Bennett S. Greenspan, Professor in the Department of Radiology and Imaging at the Medical College of Georgia at Georgia Regents University, has been elected Vice President-Elect of the Society of Nuclear Medicine and Molecular Imaging.

Greenspan will serve as Vice President/President-Elect beginning June 2016 and as President in June 2017 of the 18,000-member international, scientific society of physicians, scientists, technologists, and other imaging professionals.

Greenspan has been a society member since 1981, served as an at-large member of its Board of Directors from 2007-13, and has served on its Academic Council since 2004, including two terms as President. His current responsibilities include serving on the Practice Standards, Quality Assurance, and Molecular Imaging Education Task Forces, and he is longtime Chair of the Procedure Guideline for Parathyroid Scintigraphy, a diagnostic test that uses a radioactive chemical.

He also served on the society’s Joint Government Relations Committee with the American College of Nuclear Physicians. Greenspan also recently completed a term as the society’s representative to the Intersocietal Commission for the Accreditation of Computed Tomography Laboratories and as Chair of the Committee on Councils and Centers. He is Scientific Program Chair for the 2015 annual meeting of the society’s Southeastern Chapter in October.

Other professional activities including serving on the board, and as a former President, of the American Board of Science in Nuclear Medicine. He is an item writer for the American Board of Radiology’s written board exams and serves on the Board of Directors of the Nuclear Medicine Technology Certification Board.  Greenspan is a graduate of the University of Illinois College of Medicine in Chicago.