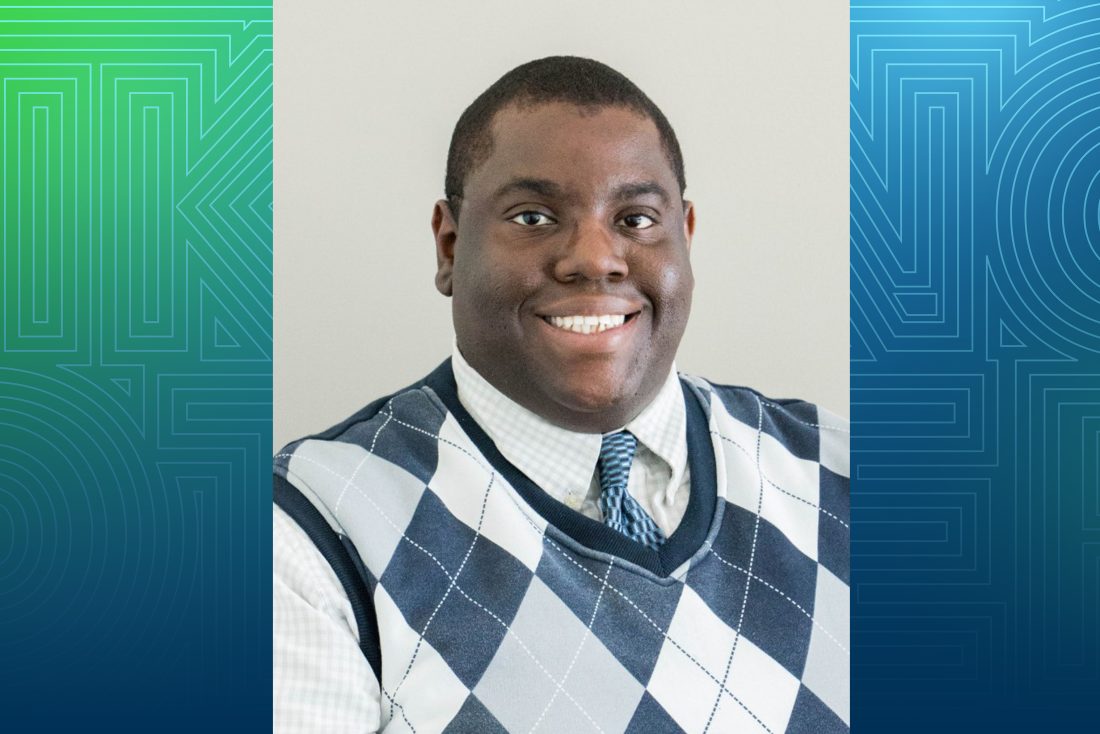 When Shawn Ellis thinks he can’t push forward, he reminds himself, “I did it for her.”

The road to graduation has been long for Ellis, 38. Originally from Willingboro, New Jersey, he started his collegiate career at Augusta University back when it was Augusta State University.

The Hephzibah High School graduate originally majored in computer sciences with the hopes of working in game design. But he said he wasn’t particularly good at math, which “was a problem.”

“After talking with a good friend of mine, he told me how he thought I always gave great advice, and how people come to me for help with what they’re going through. Psychology came up, I agreed, and the rest is history,” said Ellis, who will graduate from the College of Science and Mathematics with a psychology major and sociology minor.

College was off and on over the next few years and was finally put on hold in 2011 when his father died from a heart attack. Financially strapped, Ellis quit school to take care of his disabled mother.

“I worked a few jobs to make ends meet … She really wanted me to go back and is the reason I eventually came back to finish,” said Ellis, who mentioned education meant a lot to both of his parents. “My mother was unable to work, so realistically, she knew me going back wasn’t possible — at least at the time.”

Ellis decided to come back to school in fall 2021, but on the first day of classes, his mother was admitted to the hospital with COVID-19. She passed away shortly after being admitted.

“It has been downhill from there, if I’m honest,” he said. “To the credit of my professors, they did offer to let me hold off for a semester … but I really wanted this semester to be a tribute to my mom.”

So he buckled down and “did it for her.”

“Every morning I have class, every late night of studying after working my full-time job, every time I just didn’t feel like getting out of bed due to grief, is a time I did it for her.”

Jane Hodges is an academic advisor in the Department of Psychological Sciences and worked with Ellis this semester. After learning of his story, she told him that he was her hero.

“He started college in 2004, met with some hardships off and on during that time, but graduates this fall. How many people do you know that stuck with education off and on for 17 years?” Hodges asked. “Due to COVID, we met on Teams for our advising session. I could tell that he had a sense of relief that he was finishing and he was quite proud. I am proud of him as well.”

Ellis is going to be the first of his siblings to graduate college, and they have been supportive during the process. And to his mom, he knows his graduation would’ve meant everything.

“I know she’ll be there in spirit, but I still hate that she’s not there physically.”

After graduation, he’s going to take some time to decide what he wants to do next.

“Graduation means the world to me; I want my mom and dad to know that the sacrifices they made for me to go to school weren’t in vain.”

Hodges teaches positive psychology, and one of the character strengths is perseverance, which she said falls within the virtue of courage.

“It means working hard and finishing what is started, despite obstacles and barriers that may get in the way,” Hodges said. “Shawn dug deep and mustered the will to overcome thoughts of giving up. His experience will help build his confidence for future successes and accomplishing his goals. It’s also important to have the social support in order to be successful. … Shawn’s mother was his inspiration.

“His story will motivate others. His story is an inspiration to those who feel like giving up when things become difficult. We should all be like Shawn.” 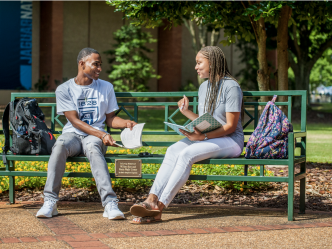 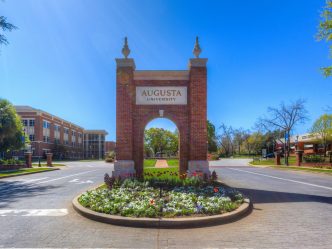 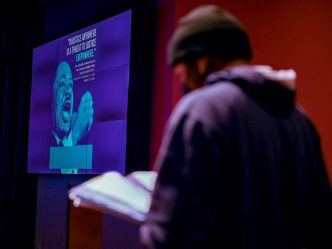