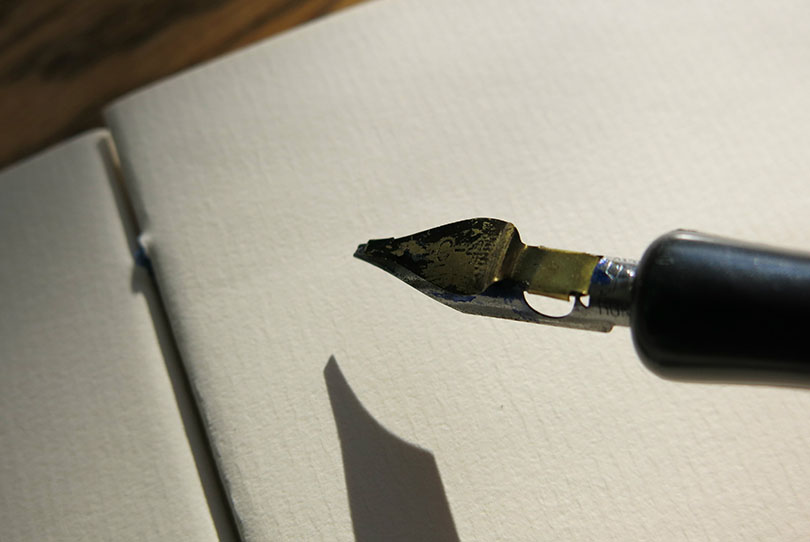 Dr. Cheryl Hopson has been an avid reader for as long as she can remember. Her love of reading has translated into a career as an assistant professor of African-American literature at Augusta University and it is evident in her scholarship.

In April, Hopson will be a presenter at the College Language Association Conference in Houston. She will present a paper she wrote about Rebecca Walker, daughter of Alice Walker, the Pulitzer Prize-winning novelist from Georgia.

Most of Hopson’s scholarship focuses on the Walkers.

She attributes her interest in them to her mother. Growing up, Hopson often noticed her mother reading works by Alice Walker and Toni Morrison, so it seems only natural that she would gravitate toward the writings of these women.

The more Hopson read, the more she began noting similarities between herself and these women she had grown to respect. Much like Walker and Morrison, Hopson identifies as a poet and a scholar.

Later, when Hopson was studying English as an undergraduate student, she discovered her passion for the critical writings of Alice Walker.

“I wasn’t familiar with anything other than her creative writings,” Hopson said. “Her critical writings suggest an avenue toward freedom and a more expansive life. Her thinking, awareness and knowledge of literary history are qualities I admire about her. She’s also a remarkable writer.”

Eventually, Hopson was introduced to the writings of Rebecca Walker. Rebecca Walker is a memoirist, cultural critic and novelist. Hopson found it easy to relate to the younger Walker.

“I’m interested in Rebecca Walker because she is a writer and the daughter of a woman I revere,” Hopson said.

Her interest in Alice and Rebecca Walker, both as writers and a mother-daughter pair, is the subject of much of Hopson’s scholarship, which focuses on race and gender, more specifically, mother-daughter and parent-child relationships. She also examines generational U.S. black feminism.

After meeting Rebecca Walker in 2004 at the Kentucky Women Writer’s Conference, she decided to write her dissertation on Rebecca and Alice Walker.

“I read both Alice and Rebecca Walker, but I never thought I would write my dissertation on the pair,” she said. “When I heard Rebecca Walker read at the conference and when I read her memoir, I realized she could provide a new perspective.”

Hopson’s dissertation focuses on Alice and Rebecca Walker, generational black feminism and mother-daughter, black relationships as depicted in both fiction and nonfiction.

“Rebecca is reading her mother’s work and commenting as her mother’s daughter, but also as a theorist,” Hopson explains. “Her argument is very different than her mother’s. She discusses the influence of fame and feminism on parent-child relationships. So, in some ways, she challenges ideas put forth by her mother.”

In addition to her scholarship, Hopson is also currently teaching a class about Alice Walker. The class explores different genres and presents Walker as a novelist, poet and short fiction writer.

“It’s an inaugural class, so we’re learning as we go,” Hopson said. “The conversations are dynamic, and even though the essays were written in the 1960s and 1970s, they’re resonant. Students are excited.”

“She’s Georgia born and raised, and she’s close to Augusta,” Hopson said. “In one of her first short stories, “Everyday Use,” Walker’s character leaves and goes to the city. The city that she heads to is Augusta. When students see that, it’s exciting. It allows them to go back in time in a way that is safe and familiar, but is also challenging.”

Because Walker writes in every genre, Hopson’s students have the opportunity to analyze different styles of writing.

“So many students can benefit from learning about how to build and structure an argument and transition to different arguments,” she said. “Students can see themselves in Walker’s work. We all belong to a family, and we all come out of that dynamic. I think it’s remarkable when you can put down a book and feel like someone knows your experience even though they’re 40 or 50 years older than you.”

Although her writing and teaching focuses on Alice and Rebecca Walker, Hopson plans to write about other mother-daughter authors. She is currently working on a long-term book project about African-American motherhood and feminism.