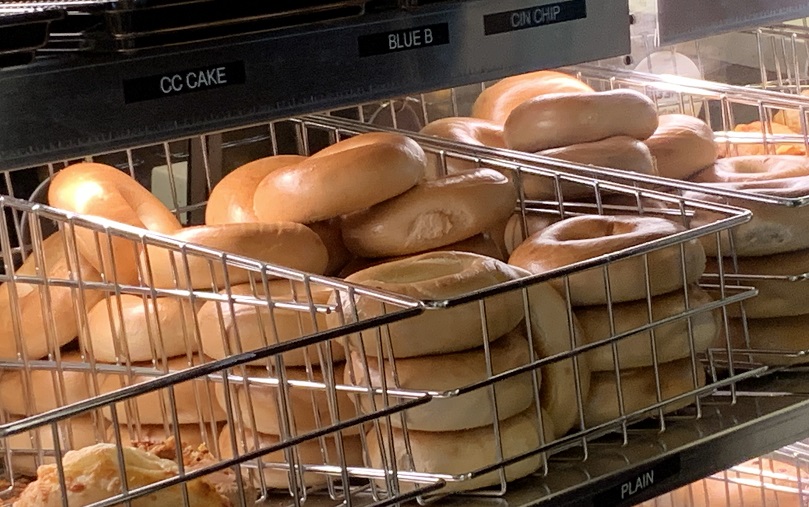 You don’t have to be a Nobel prize-winning physicist to recognize the energy generated by the new Einstein Bros. Bagels on the Health Sciences Campus at Augusta University.

A week before the national chain officially opened shop on the first floor of the J. Harold Harrison, M.D. Education Commons, a group of faculty, staff and students lined up for a free taste of Einstein fare during an invitation-only team training. Word quickly leaked, and Einstein nearly ran out of sample products during what was just a two-hour event.

Perhaps it was a good show of what business might be like when the shop officially opens Monday, April 12, after Spring Break.

Relatively speaking, the buzz was about as fresh as, well, sliced bread — which customers can watch in real time as their bagel is dropped into the automatic bagel slicer. But don’t blink, or you’ll miss it. 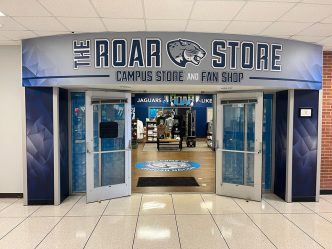 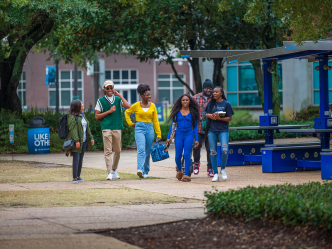 Listen: Meet our new cohost and get updates on student life with ‘In the Wild’ podcast 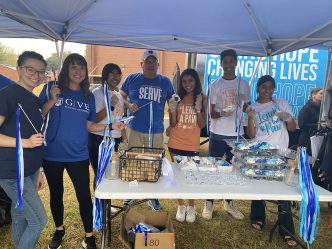 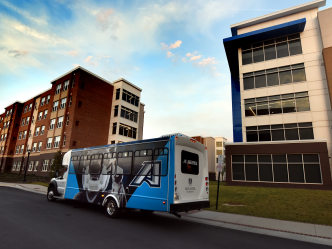