Chad Asplund, Medical Director of Student Health Services, cited the relatively low risk of brain injury on the football field as the invited writer of an editorial featured on the bmj.com home page Tuesday.

The editorial, “Brain Damage in American Football,” addressed the controversy that intensified when former professional football players sued the National Football League recently, claiming their neurological deficits resulted from their time on the field. The case was settled out of court. “While cases continue to surface and receive tremendous media attention, the fact remains that current evidence suggests the risk is very low when we consider the total number of athletes who have played American football,” Asplund writes. “The apparent low incidence of chronic traumatic encephalopathy (CTE) makes it challenging to draw definite conclusions on the condition’s risk factors and natural course and on the tolerance of the human brain to repetitive head trauma.”

It remains unclear, Asplund writes, whether brain damage is an inevitable consequence or an avoidable risk of American football.

Bmj.com, a weekly peer-reviewed medical journal, has had as many as 1.3 million unique monthly visits. 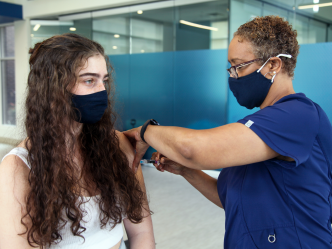 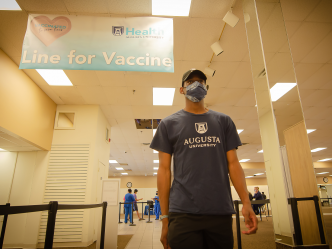 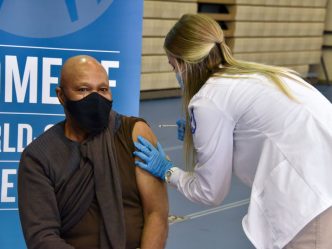 Myth-busting: 8 misconceptions about the COVID-19 vaccine