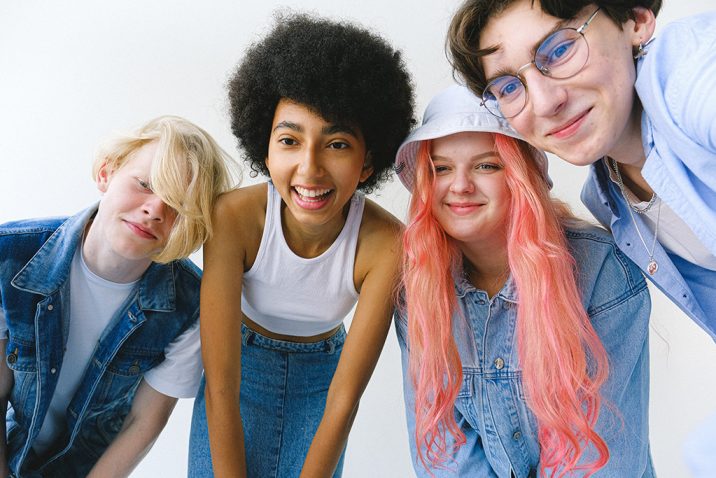 It is never too early to take precautions to prevent cervical cancer. Children as young as 8 can be vaccinated against the disease that the American Cancer Society said will kill an estimated 4,290 women in the United States in 2021.

Dr. Sharad Ghamande, executive vice chair of the Department of Obstetrics and Gynecology at the Medical College of Georgia at Augusta University, said the earlier you are vaccinated, the better.

“You are more immunogenic and your ability to have immune response is much more,” he said.

Now is a great time to talk with your primary care doctor about vaccination against human papillomavirus, or HPV. Vaccination is the top defense to prevent cervical cancer, followed by getting annual pap smears and avoiding risky behaviors like smoking, having intercourse at a young age or having multiple sexual partners.

Signs of cervical cancer include unusual vaginal bleeding or discharge, pain in the pelvic area, and pain or bleeding after sexual intercourse.

Ghamande and his research team at the Georgia Cancer Center are conducting several trials that fall into two categories. One involves testing treatments once a patient has a recurrence, and the other is aimed at preventing recurrence.

“If we can have strategies to prevent recurrence, that is a big deal,” Ghamande said. “When the cancer comes back, it’s really hard to take care of it.”

Learn more about the cervical cancer trials being studied at the Georgia Cancer Center here. 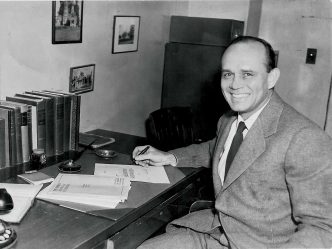