Do your genes affect your politics? 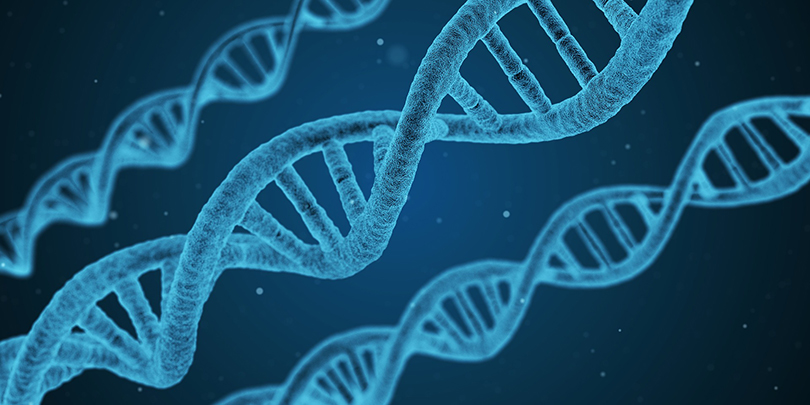 We all know one. A political diehard — a leftwing, rightwing, or staunchly independent defender of the faith. They’re the sort of person whose opinions absolutely cannot, will not be swayed, regardless of how many facts, tacts, or friendly discussions you throw at them, and they always seem ready for a battle of wits. Talking to someone like that can be infuriating.

But what if those deeply personal opinions — that person’s political ideology — weren’t just skin deep? What if they were, in part, shaped by that person’s genes? Could such a thing be possible?

Psychology Today: How To Explain How Genes Affect Politics