Registration continues for the Augusta University Half Marathon 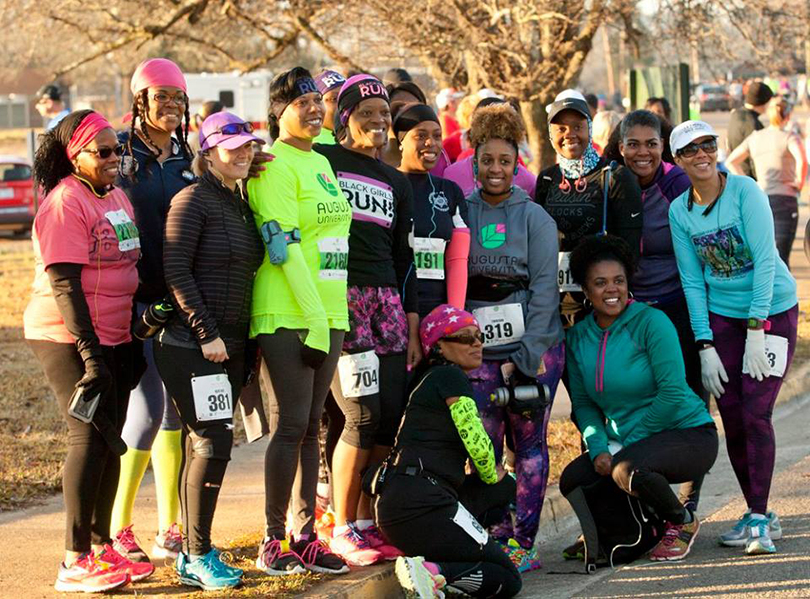 Registration is ongoing for the Augusta University Half Marathon, 10K and 5K, presented by the Augusta Sports Council.

Just go to the registration site, pick a race and you’re set. Regular registration will remain open until Saturday, Feb. 25.

Last year’s race, won by the university’s own Pardon Ndhlovu, who would later go on to represent his native Zimbabwe in the 2016 Olympic Games in Rio de Janeiro, saw 789 runners from more than 25 states compete.

This year’s race, which will be run on Sunday, Feb. 26, will feature cash prizes for the top three male and female finishers.

Want to participate, but not ready to run? Groups can adopt a mile by providing 15 volunteers to assist at an aid station and at least 15 fans to create a cheer zone. For those who want to volunteer individually, other opportunities are available.

Visit the Augusta University Half Marathon site for more information on volunteering. 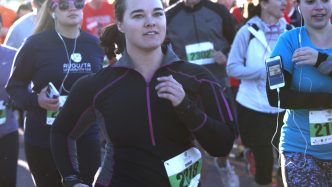 Get ready for the 2020 Augusta University Half Marathon 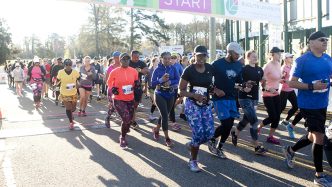 It’s almost time for the Augusta University Half Marathon. Are you ready? 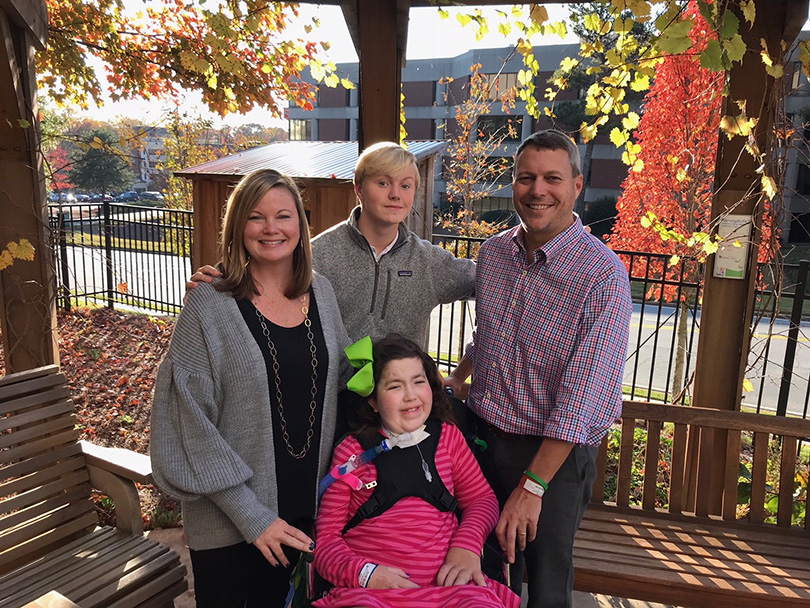 Friends of Frances: It only takes two to be friends 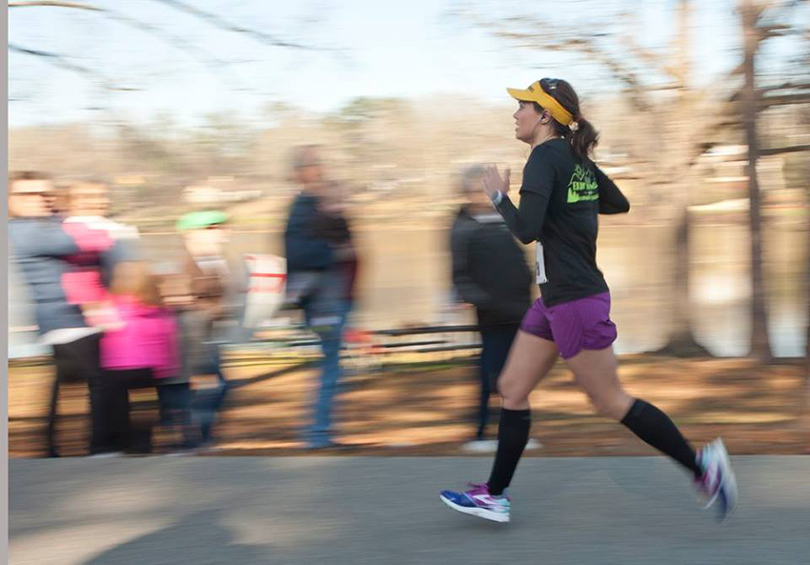 Written by Eric Johnson
Signed up for the 2017 CSRA Heart Walk yet? You should
FacebookTwitterPinterestWhatsApp
Smith named assistant vice president of Health System Strategic Planning and Business Development