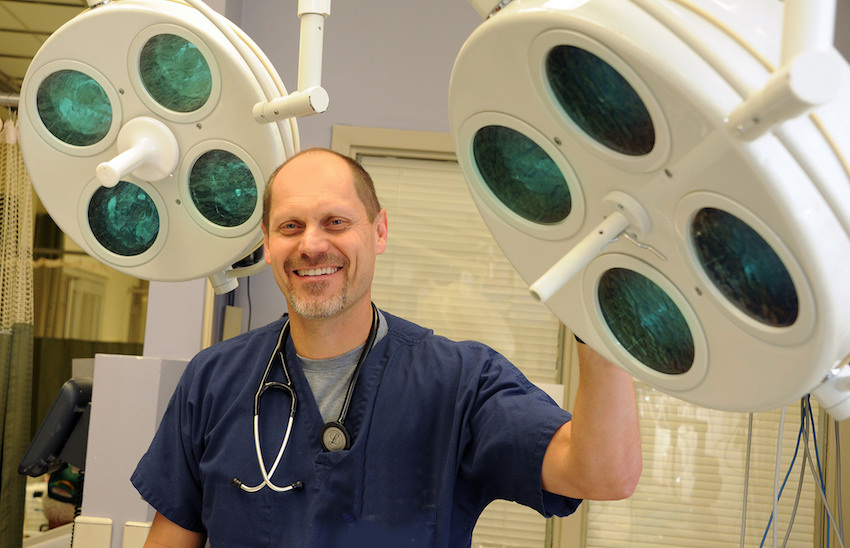 AUGUSTA, Ga. — The American College of Emergency Physicians and the National Disaster Life Support Foundation, based at the Medical College of Georgia, Tuesday announced an agreement to greatly enhance the level of disaster training available to emergency medical personnel.

The emergence of a national standard fulfills a long-standing need in disaster response. Having all responders to a mass casualty event trained to the same standard greatly enhances the effectiveness of the overall team.

“This ‘all-hazards’ approach is the defining feature of the courses,” says Dr. Richard Schwartz, chairman of the MCG Department of Emergency Medicine and Hospitalist Services and chairman of the board of the NDLSF.

The courses have been conducted in 49 states, and more than 120,000 people have been trained.

“The NDLSF has established 87 training centers around the country to teach these courses,” Schwartz said.  “Additionally, there are 19 affiliated training centers Internationally.  The combined effort will work with ACEP’s state chapters for coordination and growth of these centers as well as the establishment of others.”

The NDLSF is a non-profit foundation established for the purpose of promoting a unique series of courses for training medical personnel to appropriately respond to disasters regardless of the cause.  These courses are standardized, competency-based, all-hazards, and multidisciplinary.