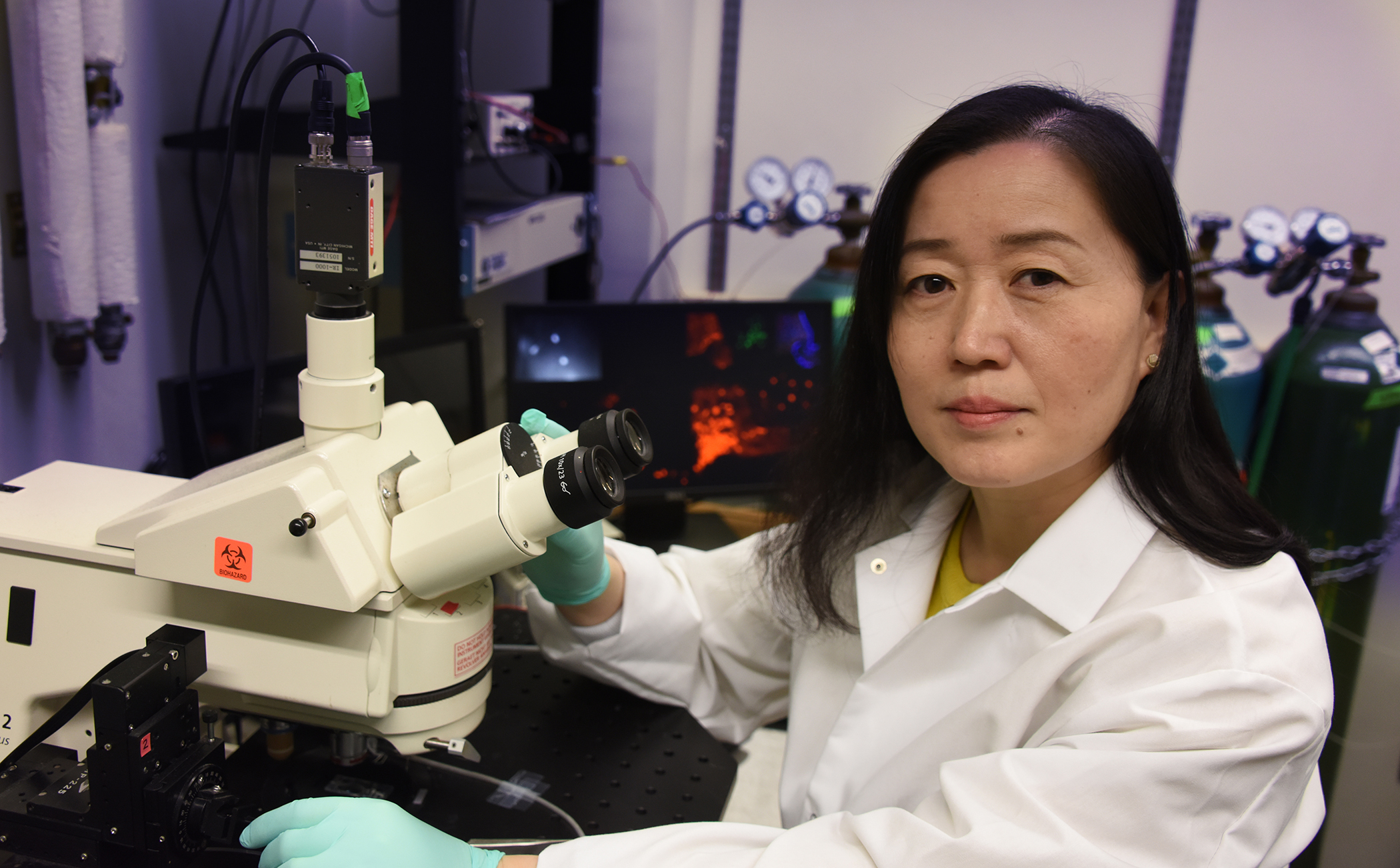 Directly activating a gene important to exciting our excitatory neurons and associated with major depression may help turn around classic symptoms like social isolation and loss of interest, at least for males, scientists report.

They looked in the prefrontal cortex, a brain area involved in complex behaviors like planning, personality and social behavior and known to have an important role in the pathogenesis of major depression, and found that making the SIRT1 gene inactive in excitatory neurons there created symptoms of depression in male mice, they report in the journal Molecular Psychiatry.

When, like in real life, stress not direct gene manipulation caused depression, a drug that activated SIRT1, reversed the symptoms in the males, says molecular behavioral neuroscientist Dr. Xin-Yun Lu.

“It has an antidepressant-like effect,” says Lu, the study’s corresponding author, a professor in the Department of Neuroscience and Regenerative Medicine at the Medical College of Georgia at Augusta University and Georgia Research Alliance Eminent Scholar in Translational Neuroscience.

That means drugs that activate SIRT1 and enable the usual high level of activity of these excitatory neurons might one day be an effective therapy for some with major depression, says Lu. Major depression is one of the most common mental disorders in the United States, affecting nearly 7 percent of adults, according to the National Institute of Mental Health.

The firing of excitatory neurons is definitely decreased in depression, and  neurons are not communicating as they should. “It’s like they are disconnected,” says Lu. Problems like manic behavior and seizures, on the other hand, indicate excessive firing.

It’s hard to get excited without energy, and another of SIRT1’s known roles in brain cells is regulating cell powerhouses, called mitochondria. The scientists found that at least part of the way knocking out SIRT1 in males impacted the excitability of these normally excited neurons was by reducing the number of cell powerhouses and the expression of genes involved in powerhouse production.

The depressed behaviors they saw as a result are another indicator of SIRT1’s importance in that region to mood regulation and how without it, there is insufficient excitation of neurons. So was the resolution of stress-induced depression in male mice when they activated SIRT1 that had been deactivated by stress, the scientists say.

They note surprise at the lack of impact in female mice since the SIRT1 variant was first identified in a large gene study of depressed women. They suspect physical differences in this front region of the brain, like differences in the numbers of neurons and synapses between males and females, could help explain the sex differences they found. Lu is already looking to see if she finds similar sex disparities in the hippocampus, another brain region important in depression as well as other conditions like Alzheimer’s.

Still, depressed mice and humans act similarly, Lu says, which includes an impaired ability to feel pleasure called anhedonia. So they used the mice’s usual high preference for a sweet, sucrose solution, as one way to gauge their depression.

“You give them a choice and they will drink that,” she says. “But if you stress them, they won’t lose their preference necessarily but it will reduce their interest.” Males also forego their normal social nature and instead become loners. They even lose their interest in sex and in sniffing the females’ pheromones.

Lu, who is also a pharmacologist, plans to look at existing drugs, including some older drugs never used for depression, to see if any have an impact on SIRT1 like the research drug they used.

Depression is generally considered caused by a combination of genetic and environmental factors. Lu says some individuals likely are born with the SIRT1 variant identified in genome-wide association studies, which predisposes them to depression, although environmental factors must also come into play for depression to happen. She notes that the SIRT1 variant is likely rare and only associated with depression rather than considered causative.

The prefrontal cortex is known to have a role in emotional responses and involved in controlling neurotransmitters, like serotonin, which are key to mood regulation. The severity of depression correlates with the degree of inactivity of that brain region, Lu and her colleagues write.

A 2015 study in the journal Nature reported genome-wide studies of 5,303 Chinese women with major depressive disorder and 5,337 controls identified a variant of the SIRT1 gene as one of two variants associated with the disorder. Those scientists later replicated the finding in males.

Lu notes the magic of finding it in the females in the large human study was likely because of the consistent severity of the disease and the fact that all the women were from a similar region.

The newly published study was supported by the National Institutes of Health.