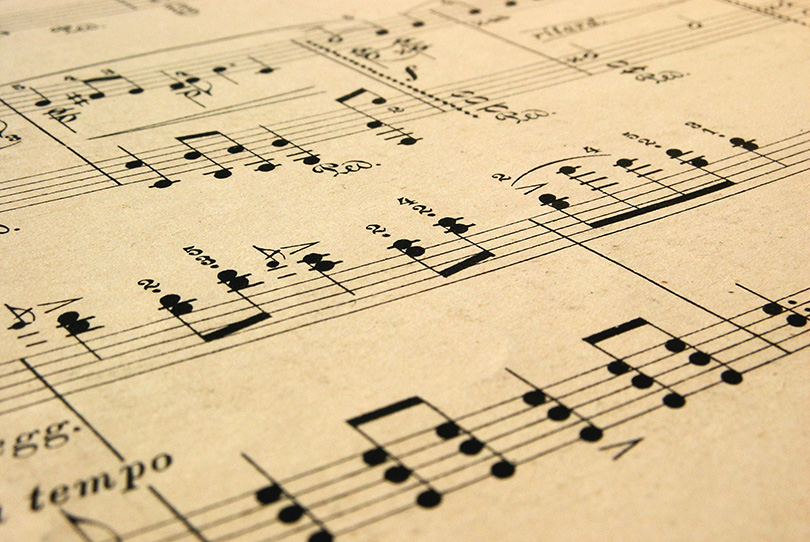 The Department of Music at Augusta University is expanding its repertoire.

Beginning next fall, students will have the option to earn a Bachelor of Arts in Music with an emphasis on musical theater.

The musical theater track will train students on the specific skills needed for a successful career in musical theater, according to Dr. Angela Morgan, chair of the Music Department.

The decision to create the track was a product of student demand.

“We already have a performance degree in place which essentially covers anything a vocal performance major needs, but it does involve a great deal of classical training where the focus is on foreign language, song repertoire and opera,” explained Tonya Currier, professor and director of the American Opera Institute at Augusta University.

“When you’re on Broadway, you need to be a fabulous actor, as well as a dancer and singer,” said Currier. “They do things with their voices that require specific training, and the demands on their voices for Broadway are a lot different than the opera. They need to learn how to use a microphone, for example. Opera singers never use a microphone. It’s a very different career path.”

Dr. William Hobbins, professor of music, was responsible for the research that would determine if there was a true need for musical theater at Augusta.

Hobbins’ research showed that the closest musical theater program is 100 miles from Augusta.

“We’re not the only university in the state of Georgia with a musical theater track, but we’re certainly the only ones in a 100-mile radius,” Hobbins said. “We were getting calls from our students and prospective students, and that coupled with the proximity showed us there was a real opportunity.”

Together, Hobbins and his team surveyed current students to determine interest in the musical theater track. They also surveyed representative student populations in the Augusta area, including Richmond, Columbia and Lincoln counties. They discovered that students had a strong interest in a musical theater program.

Aryle Pastore, freshman music major, is one of the interested students. In the fall, she plans to add the musical theater track to her degree.

“A lot of students I’ve talked to always wanted a musical theater track,” she said. “You get so many realistic skills that can really benefit you after graduation. I love that I will get to learn these valuable skills without having to go to New York or another large city. I can learn close to home.”

The Music Department partnered with the Department of Kinesiology and Health Science to create the course catalog, choosing from best practices and available options. The Music Department chose courses they felt were most important for someone preparing for a career in musical theater, including classes in drama, acting, dance and stage craft. Students will take acting and speech from the Communications Department. They will learn modern dance, ballet, and possibly tap and jazz from the Kinesiology Department, according to Currier.

Given its prominence and performance-oriented nature, Hobbins is excited about the impact the musical theater track could have on the university.

“We already have students interested, and I think we’ll see this have a positive impact,” he said. “We feel like when the Department of Music benefits, the entire institution benefits. So, I think we’re going to see an increase in enrollment in our department due to this degree track.”

“Our student body is excited about the growth that’s happening in the Music Department across the board,” Currier said. “Our instrumentalists will be able to play in the pit orchestra for musicals and operas, giving them the opportunity to learn standard literature for the theater, not just the concert hall.”

She believes this track will give students the tools they need to have a successful career in musical theater.

“I’m proud that the Music Department is going to be offering this degree track,” Currier said.