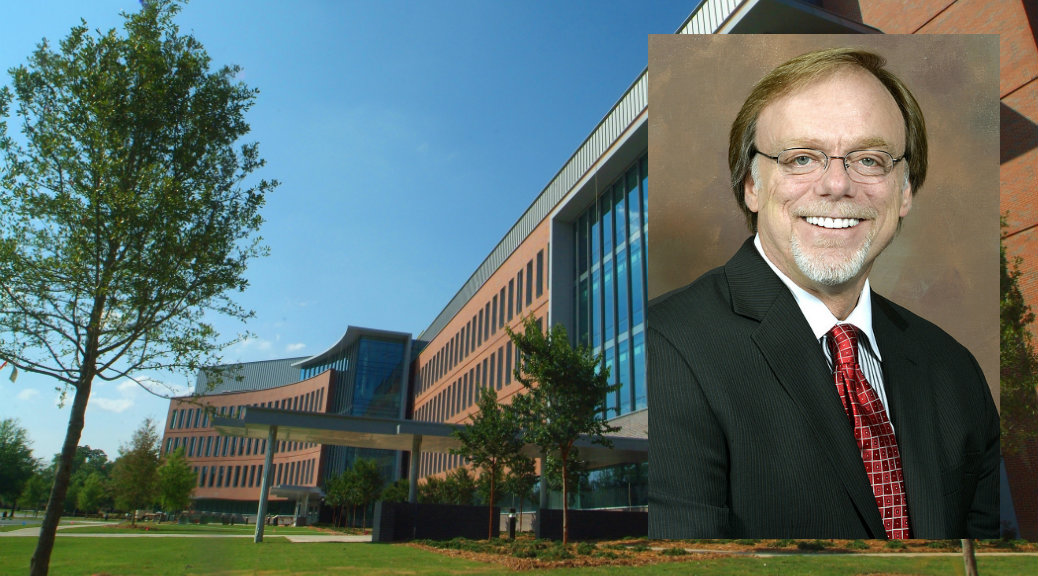 Cutler has served as Interim Associate Dean for Research since July 2013 and Chairman of the Department of Periodontics since 2011 and will continue in that role.

“Dr. Cutler is a leader in research and education and a valued adviser to our students,” Lefebvre said. “As a mentor, Dr. Cutler takes particular pride in his track record of inspiring students to pursue careers in dental academics and research. This is evident by the number of former students who are now full-time faculty at dental schools nationally and internationally.”

Cutler earned his Doctor of Dental Surgery degree and Doctor of Philosophy in Experimental Pathology at Emory University in Atlanta, where he also completed his residency training in Periodontics. Following Emory, he completed a postdoctoral fellowship in anaerobic microbiology at the U.S. Naval Medical Research Unit #3 in Cairo, Egypt, and later further postdoctoral training at the Baylor Institute for Immunology Research in Dallas. 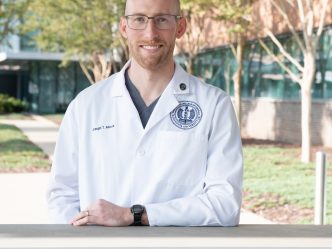 AU Values Week: Joseph Moore on being collegial on and off campus 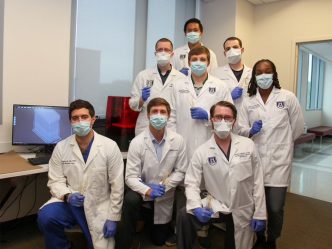