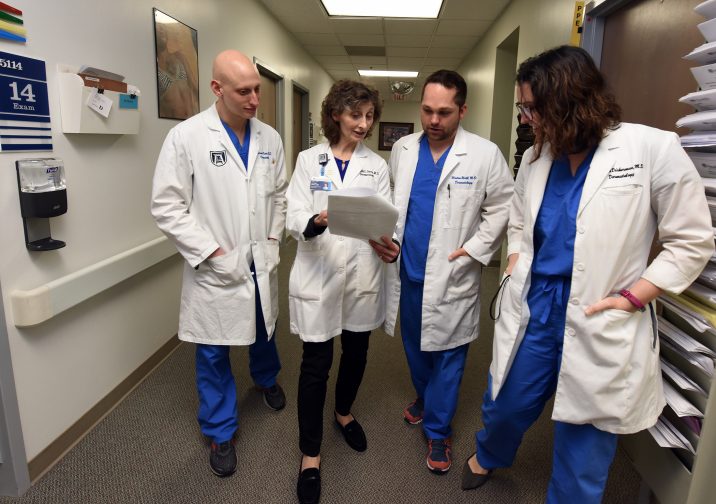 The Medical College of Georgia has created its 23rd department, the Department of Dermatology, and named Dr. Loretta S. Davis its chair, effective Feb. 1.

The new department had been a division in the MCG Department of Medicine for the last 25 years.

“The restructuring of dermatology from a division to a department was a logical move, with much community and alumni support. The overwhelming number of programs, both in the Southeast and across the country, are departments and this will help us as we move forward and continue to recruit the highest caliber faculty and residents,” says Dr. David C. Hess, MCG dean. “As the longtime and beloved leader of the division, Dr. Davis was the obvious and easy choice. Not only is she a kind and skilled physician and excellent educator, who always puts residents and students first, but her long commitment to this medical school and our dermatology program is inspirational.”

The Department of Dermatology, and its residency training program, were founded in 1967 with the recruitment of the late Dr. J. Graham “Skee” Smith as founding chair.

Davis was named section chief of the division in 2011, after serving as interim for a year. A faculty member since 1992, she has directed the Dermatology Residency Program since 2010. She also serves as a consultant/attending physician at the Charlie Norwood Veterans Administration Medical Center.

She is a past recipient of MCG’s Distinguished Faculty Award for Patient Care and Exemplary Teaching Award for Excellence in Teaching in Undergraduate Medical Education, as well as the Top Doctor in Augusta Award in Dermatology and Exceptional Women in Medicine Award, both from Castle Connolly.

Davis is a graduate of The Ohio State University College of Medicine, where she also completed her internal medicine and dermatology residencies. 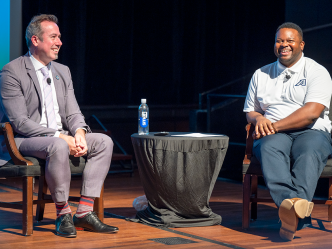 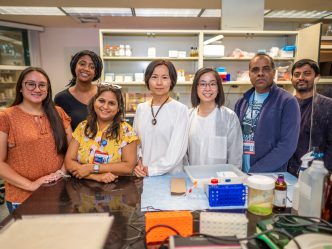 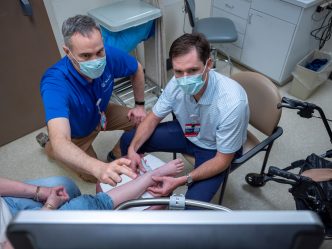