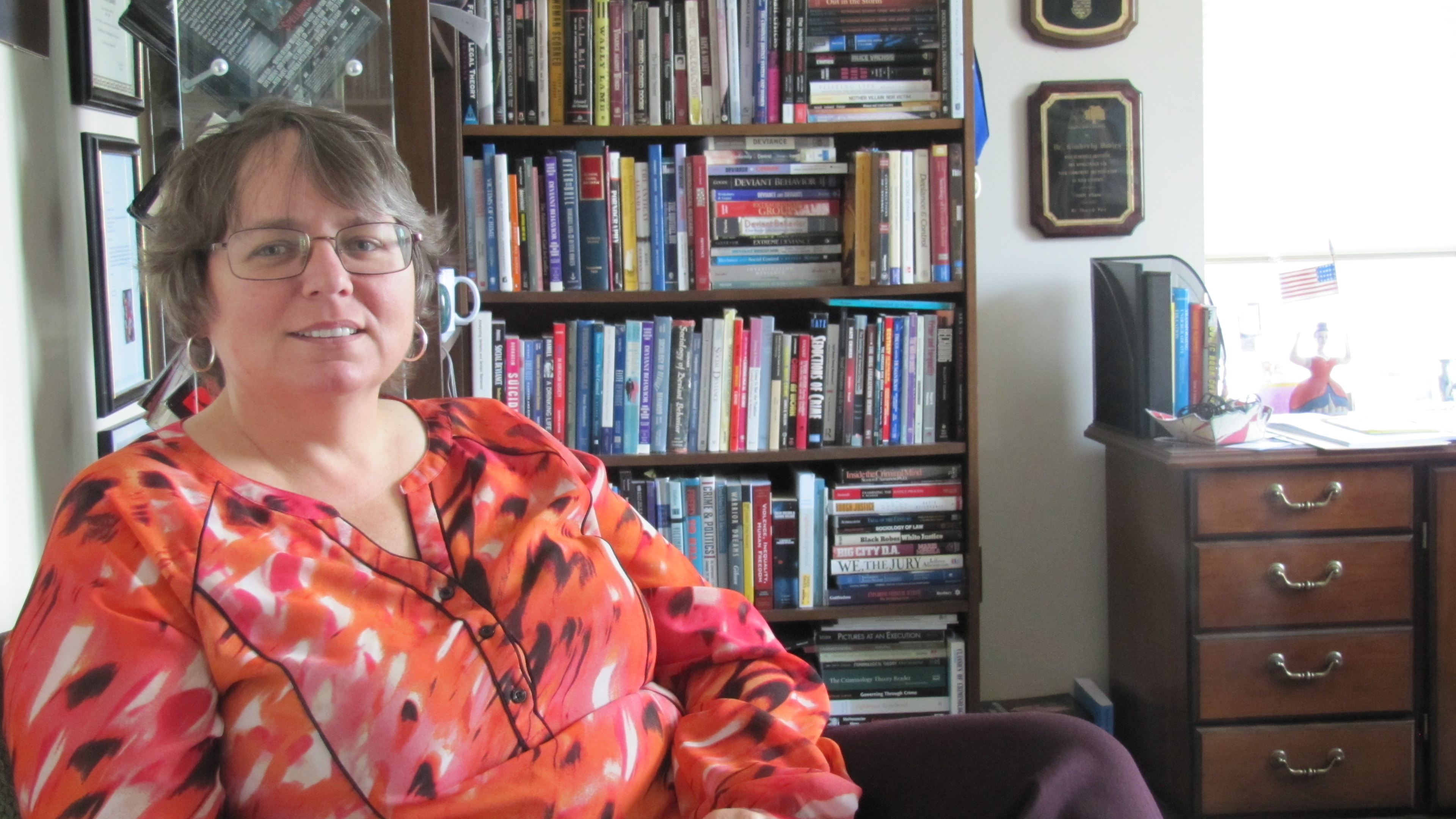 While the ABC television show “How to Get Away with Murder” may have racked up an impressive audience during its first season last year, Dr. Kim Davies’ Sociology of Murder class does a pretty good job of packing them in as well.

It’s so popular, she said, because homicide is all around us. On the news. In the movies. On television.

“It’s everywhere in entertainment these days,” she said. “Students flock to that class.”

Recently, Davies received a $500 Love of Learning Award from Phi Kappa Phi honor society which, combined with the in-house Pamplin Professional Impact Fund, allowed her to go to the Homicide Research Working Group conference in Clearwater Beach, Florida. There, she presented a literature review on homicide survivors, who are family members of homicide victims.

“It’s the conference I prefer to go to over any other,” she said. “It’s a group of about 50 of us, and every session it’s everybody in the room. You can’t sneak out. We are all there weighing in on each other’s work and really helping each other.”

The feedback she received at the conference is helping her decide whether to pursue what is, for her, a new line of research.

“I thought I’d be gung-ho to get into this, but as I worked with it more, I began to wonder,” she said. “We always have to be careful about our subjects, but I just want to be really careful with these particular subjects. They’ve gone through a lot, and though I think I’m a kind human being and careful not to hurt anyone, I’m a sociologist, not a psychologist.”

In fact, one of the suggestions made at the conference was to add a psychologist to her research team to monitor the effects of her questioning, which is something she says actually meshes with the overall mission of the school.

“Any time we can mix whatever we’re studying with the health sciences campus, that’s logical for the university.”

Her interest in homicide stems from her master’s thesis, where she began by studying pornography from a women’s studies perspective. When the faculty member she was working with retired, she moved to studying homicide, and now she’s become an expert in the field, someone who is not only a department chair, but a leader in research.

She’s not just a leader in research, she’s an advocate for it.

“I think good teachers need to be good researchers, or at least need to be active in researching,” she said. “I think one of the things I bring to my teaching is my research. I think students find it fascinating when you bring up something you’ve done.”

And she speaks from experience. Davies has been here since 1996.

“I didn’t think I’d stay,” she admitted. “Like lots of people, you get a job and figure you’ll move around. But for me, one of the things that’s happened is that we have changed, and that’s allowed this job to continue to stay challenging and interesting. I’m in another institution, a more challenging institution, and I’m smiling. I think it’s great.” 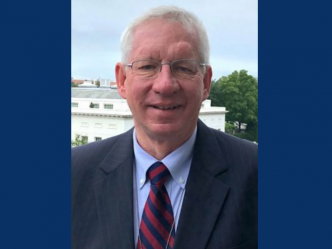