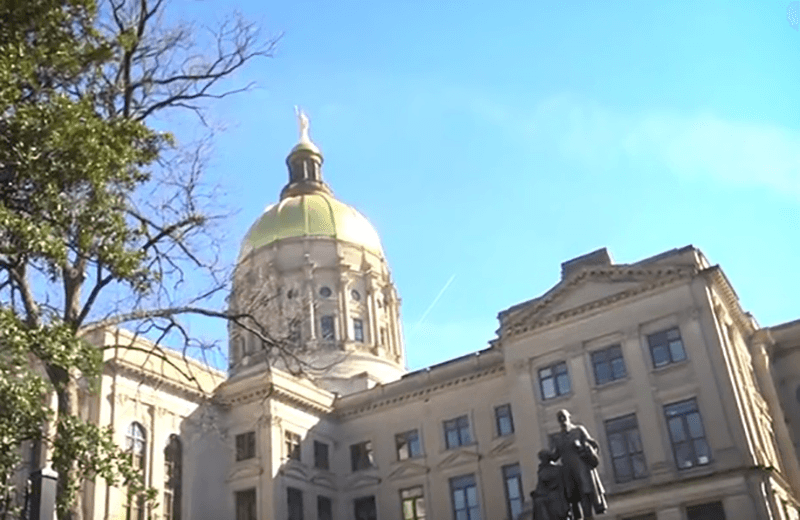 At the statehouse in Atlanta, legislators have been working hard toward the first of several finish lines during the legislative session.

Friday, March 3 was Crossover Day, the final day for a bill to have passed either chamber. Any bill that failed to make it out of the House or the Senate will not be viable for consideration this year.

Typically the 30th day of the 40-day legislative session, Crossover Day this year was moved to the 28th day to give the opposite chamber more time to review the legislation before the final day of the session, which is March 30.

For the latest information about what’s going on at the statehouse, subscribe to the Capitol Connection, the weekly legislative update produced by Augusta University’s Office of Government Relations and Community Affairs. 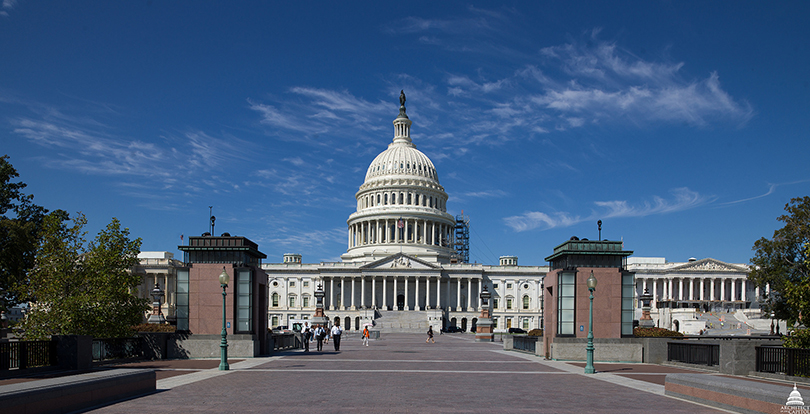 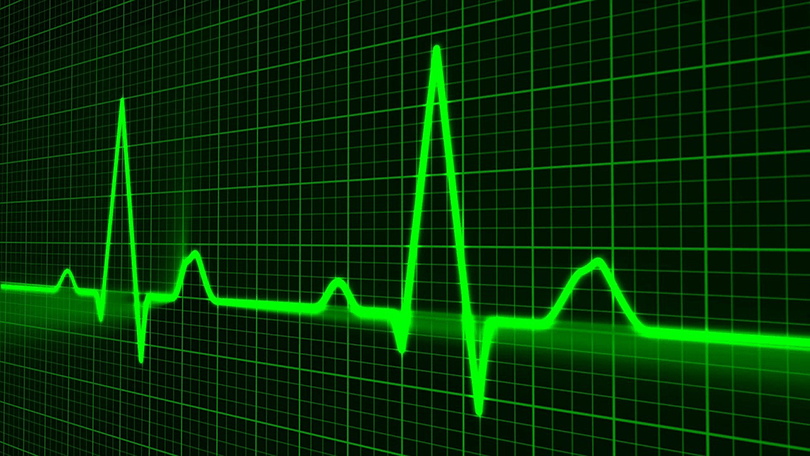 Written by Eric Johnson
Eat smart for your heart
FacebookTwitterPinterestWhatsApp
Psychology Today: “The End Is Nigh,” Want to Know Why?