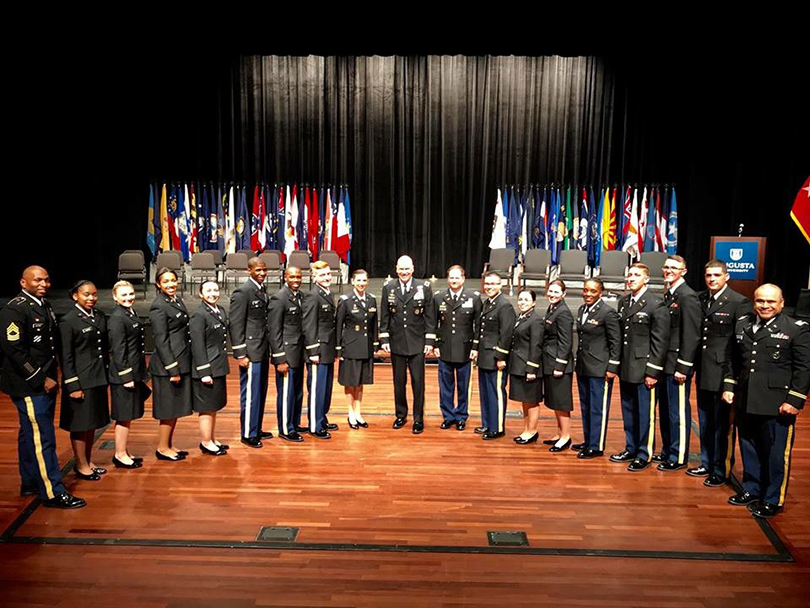 The Augusta University ROTC had their Spring Commissioning Ceremony Thursday, May 10, welcoming their newest US Army officers.

Other Augusta leaders at the Commissioning Ceremony included:

For more information about the Augusta University Army ROTC Team or how to join, contact Captain Peter Ahching or call (808)225-1728 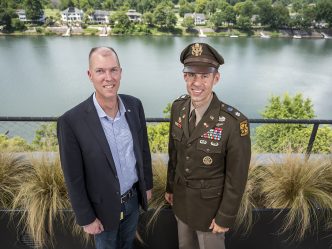 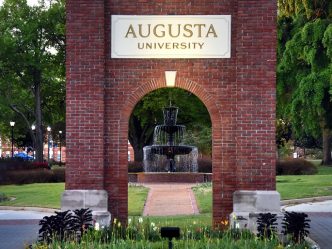