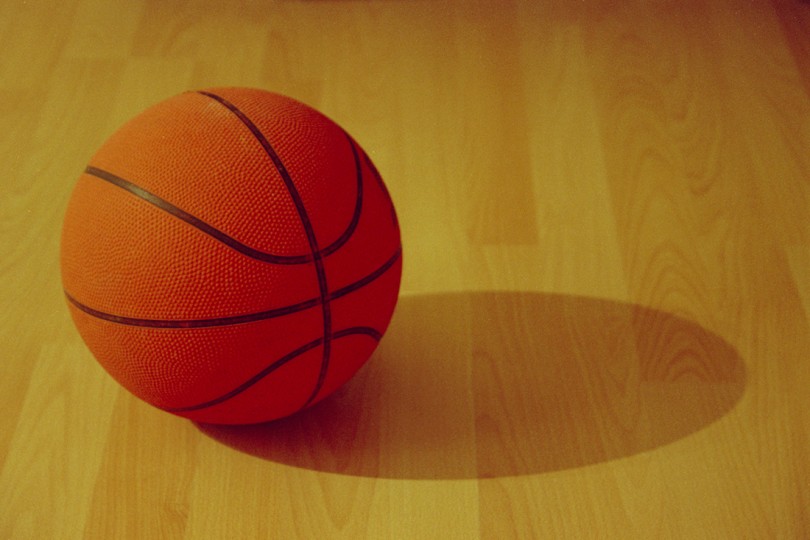 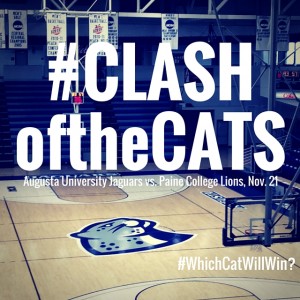 The men’s game will be televised by WJBF News Channel 6 across the CSRA.

The historic men’s basketball rivalry has seen the Jaguars on top. Augusta sports a 27-15 all-time record in the series against Paine and they own a current 11-game winning streak.

The Augusta University men’s golf team will receive their 2015 MEAC Conference Championship rings and a banner with be hung in the rafters of Christenberry Fieldhouse on Saturday, Nov. 21 during halftime of the men’s basketball game against Paine College.

$10 per doubleheader (two games)
$8 per single game
$7 for senior citizens, non-Augusta University students, and current and retired military personnel
Free for current Augusta University faculty and staff and for retired faculty and staff with a valid ID
Six and under are free
***Attending a single game on a scheduled doubleheader is still $10 for admission

Written by Eric Johnson
Where I’m From: Karen Brown Pt. 3 of 5
FacebookTwitterPinterestWhatsApp
An invitation from President Keel