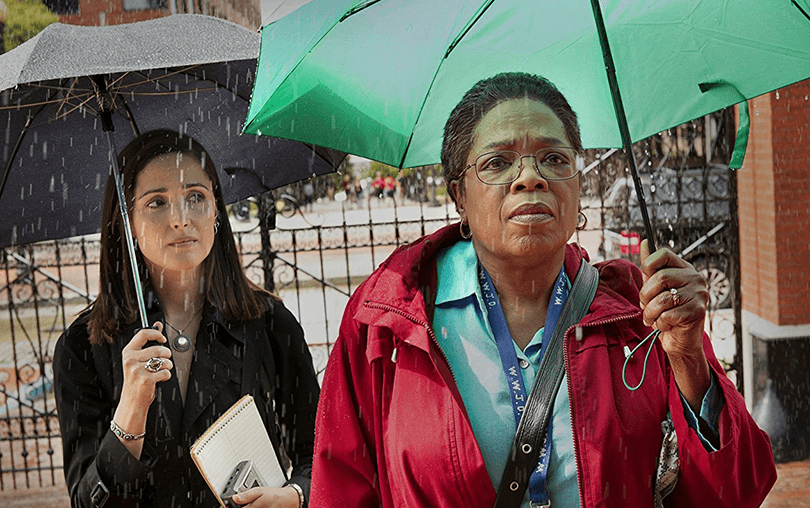 Screenings will take place at 1 p.m. and 7 p.m., both in the Maxwell Performing Arts Theatre. Both screenings are free to the general public.

Released in 2017, “Immortal Life” examines the life of Henrietta Lacks, an African-American cervical cancer patient whose cells have forever changed the course of medical research. In 1951, cell biologist Greg Otto Gey of Johns Hopkins University took cells from a biopsy of Lack’s cervical cancer. These so-called “HeLa” cells, taken without Lacks’ knowledge or consent, were the first ever be cultured and medically reproduced and are still widely used by medical researchers today.

The Emmy-nominated film, starring Oprah Winfrey, is based on Rebecca Skloot’s New York Times best-selling book by the same name.