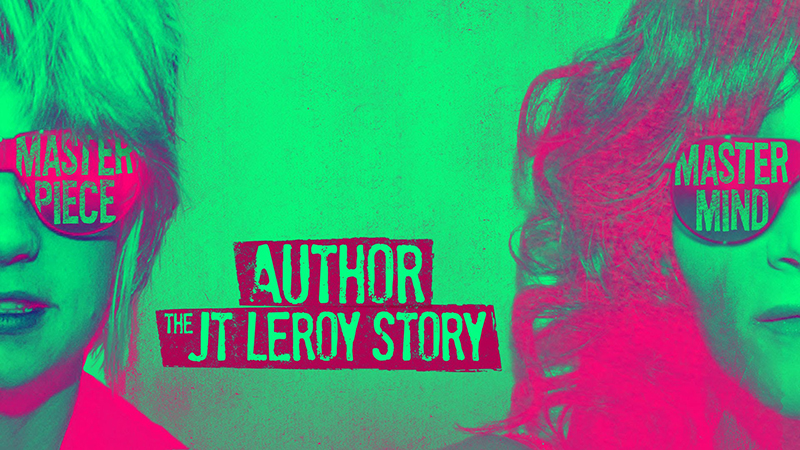 The Cinema Series at Augusta University kicks off its fall series on Thursday, Sept. 15, at the Maxwell Theatre with a special surprise.

Director Jeff Feuerzeig will join Matthew Buzzell, assistant professor in the Department of Communication, for a guided discussion of two of his films, The Devil and Daniel Johnston and Author: The JT LeRoy Story.

Documentary buffs will recognize the name Feuerzeig from his appearance at the 2005 Sundance Film Festival, where he won the Directing Award Documentary for his work on The Devil and Daniel Johnston, a portrait of schizophrenic singer-songwriter and artist Daniel Johnston.

The New Yorker’s Bruce Diones called The Devil and Daniel Johnston “a thoroughly engrossing look at music and madness.” Rolling Stone Magazine named the documentary one of the Top 25 music DVDs of all time.

The Devil and Daniel Johnston will screen at 1 p.m., followed by a brief Q&A session with Feuerzeig.

At 7 p.m., Augusta University attendees will be among the first to screen Feuerzeig’s latest work, Author: The JT LeRoy Story during the first week of the film’s release.

Rated four stars and described as “endlessly riveting” by the Guardian’s entertainment writer, Nigel Smith, Author: The JT LeRoy Story is, in part, the tale of Laura Albert – a San Francisco-based author who led the literary world on a wild goose chase for nearly a decade under the pseudonym JT LeRoy.

Using the “avatar” Jeremiah “Terminator” LeRoy, Albert penned a number of novels and magazine articles in the late 90s and early 2000s detailing the fictional past of a young man dealing with drug addiction, prostitution and homelessness in California.