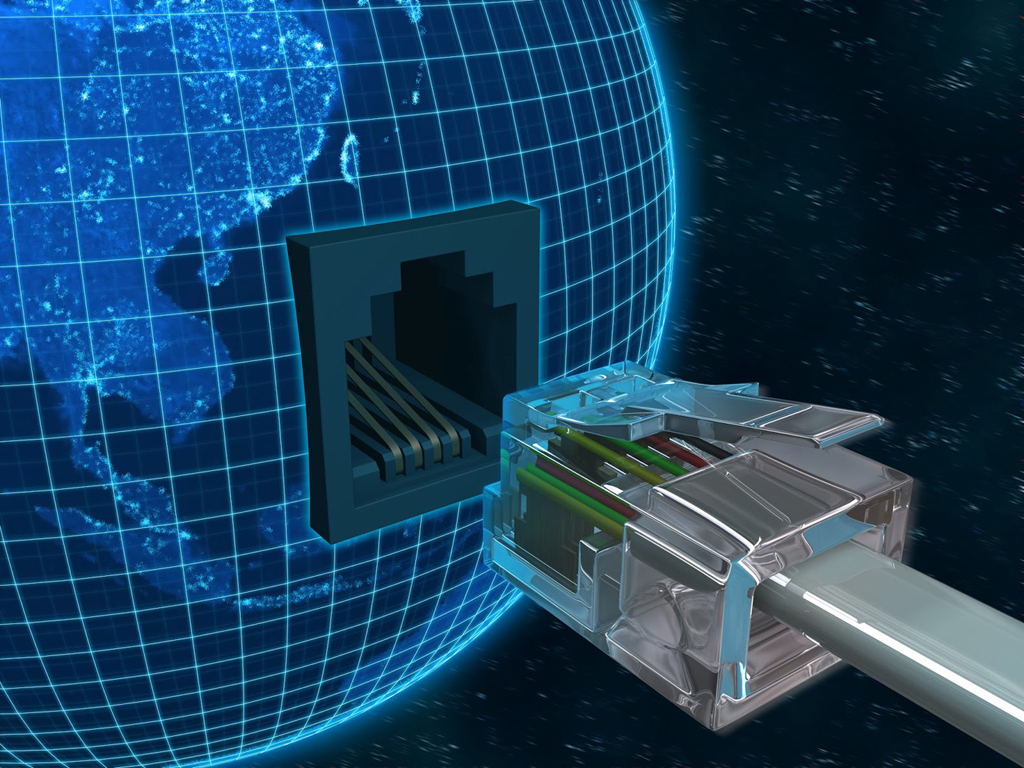 Correction: This story was originally released with inaccurate information regarding the amount of the project and the annual savings. The appropriate numbers are reflected here.

While they’re still telephones, the new units that will start popping up on desks across all GRU’s campuses will have new features and improved clarity, not to mention broad connectivity that will sync phones to computers and, eventually, to other devices for a seamless, integrated calling experience.

“We don’t want people to be anxious about the upgrade,” said Dale Rountree, Senior Manager, Jaguar Collaborative. “It’s still just a phone – you pick it up, you dial the numbers, and it will work just like your phone has always worked – but it’s got added features and added functionality.”

Unlike the old phones, which used AT&T phone lines, the new Cisco system will use GRU’s data network, which delivers a much more predictable call quality, even if you’re calling outside the university or the health system.

The improved functionality comes in with the addition of Jabber, a Cisco product that integrates your phone with your different computer devices. An instant messaging system, Jabber will take over the role of interoffice memo. It will also have a computer-based directory that allows you to type the first few letters of a name to get the number, then dial the phone with the click of your mouse, automatically activating your phone. And since the speakerphone will be activated, the entire process, including the call itself, can be hands free.

Other impressive features include a plug-and-play portability that allows your number to stay with your phone no matter where it’s used, a large display area that shows the caller’s name and extension for all internal calls, and easy to change status updates that make it convenient to let people know whether you’re out to lunch our out for the day.

Currently, around 2,500 of these Cisco phones are in service across the enterprise, which means there are approximately 8,000 more to be replaced through December.

For employees, the transition process will be relatively seamless. Working at a pace of about 300 per week, a team will go out and put the new phones on everyone’s desk in preparation for that group’s cutover. After the phones are activated, someone will collect the old phones, which will be returned to AT&T.

“This is a $9 million project that’s financed over five years,” Rountree said. “That debt will be serviced by the savings that we reap by reducing our use of AT&T services. The fact that we can pay off a $9 million debt in five years lets you know that we’re saving at least $1.8 million a year.”