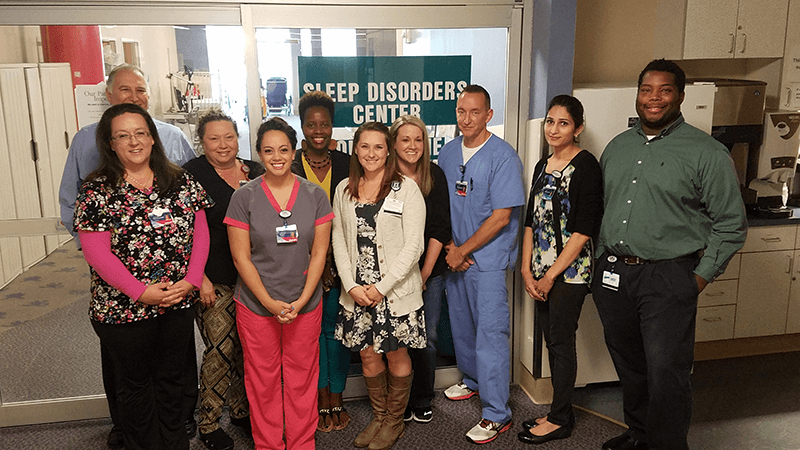 No one argues the value of a good night’s sleep, but not everyone understands just how damaging bad sleep can be.

The National Sleep Foundation estimates that more than 18 million American adults have sleep apnea, a condition in which breathing repeatedly stops and starts during sleep. Left untreated, those 18 million people could suffer a host of serious health issues.

According to Penny Mahaffey, clinical coordinator for the Augusta University Sleep Disorders Center, sleep apnea can make those with high blood pressure resistant to blood pressure medicine. The same can be true for diabetics and insulin, and the American Stroke Association recommends that anyone who has had a stroke has a sleep study done as soon as possible.

“When you have sleep apnea and you’re oxygen deprived, it effects your whole body,” Mehaffey said.

Augusta University’s Sleep Disorders Clinic, located on the fourth floor of the Children’s Hospital of Georgia, was the first sleep center in Augusta to be accredited by the American Academy of Sleep Medicine, and the staff has been taking care of patients for around a quarter century.

In honor of Sleep Tech Appreciation Week, Oct. 31-Nov. 5, the American Association of Sleep Technologists hopes to highlight the vital role sleep technologists play in the treatment of patients with sleep disorders.

“Sleep technologists are responsible for getting the patients that come in for sleep studies hooked up and in bed, and then they monitor them for sleep apnea over the course of the night,” Mahaffey said. “We do sleep studies on children six weeks old and up, so we might have a baby in one room and a 70-year-old in another room.”

Getting a sleep study patient ready requires more than just turning down the bed and turning off the lights. Mahaffey says the hook up process involves getting about 30 electrodes onto the patient, and the Sleep Center has six beds that are in service seven nights a week.

The eight sleep techs, who all have the highest level of sleep certification, also do sleep studies during the day for the segment of the population that works nights.

“The American Association of Sleep Technologists likes to recognize the role sleep techs play in the sleep center for educating and testing and turning out quality studies,” Mahaffey said. “You can’t run a sleep center without them.” 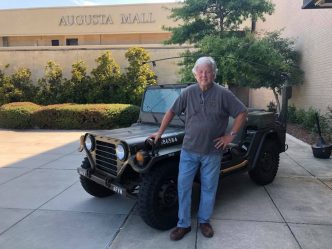 Written by Eric Johnson
Men’s Health: Why Going To The Toilet Can Give You ‘Pins And Needles’
FacebookTwitterPinterestWhatsApp
Why you’ll be seeing a lot of teal pumpkins this Halloween